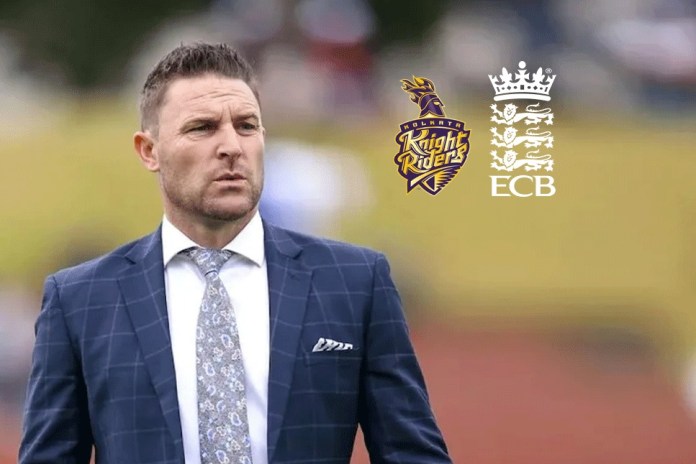 England Cricket New Coach – Brendon McCullum Salary: Brendon McCullum is all set to earn almost one million dollar as salary paycheck from England & Wales Cricket Board (ECB). The ECB will also give bonuses and perks to new England’s Test team coach. It is worth noting that his current salary from IPL team Kolkata Knight Riders (KKR) is half of what he is getting from ECB. Follow IPL 2022 LIVE Updates & Cricket News LIVE Updates with InsideSport.IN

Will he continue to be KKR Coach? Nothing is clear at this stage. The murmurs coming in from  is unlikely that going forward Brendon McCullum will stay as KKR Coach going forward.

“England struggled over the last couple of years, and the style of play has been questioned as well. It gives me the opportunity to try and bring in that real freshness,” McCullum spoke to SENZ radio in New Zealand on Friday.

“Trying to bring a team which is rock-bottom at the moment out of that situation. I will try and build something long term, sustainable and successful, that was where the challenge lay.”

England are currently rock-bottom of the ICC World Test Championship (WTC) with only one win to their name.

McCullum will have a big challenge ahead of him as they try to put their recent disappointment away and rebuild.

England lost the Ashes heavily 0-4, while they still trail India by 1-2 in an incomplete series from last year, which is part of the current WTC cycle. 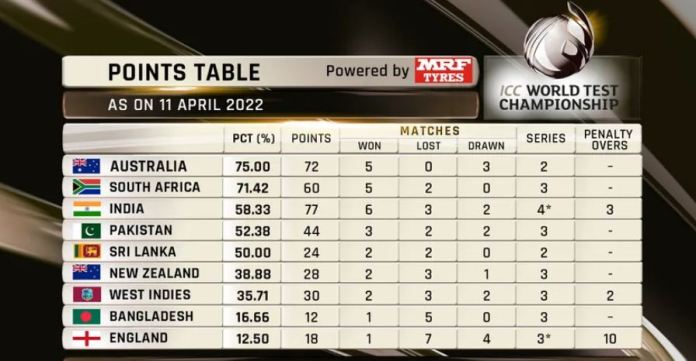 McCullum First Target – ENG vs NZ LIVE: McCullum will start his role as coach for England against his own New Zealand team.

The Kiwi team will play three-match Test series in England.