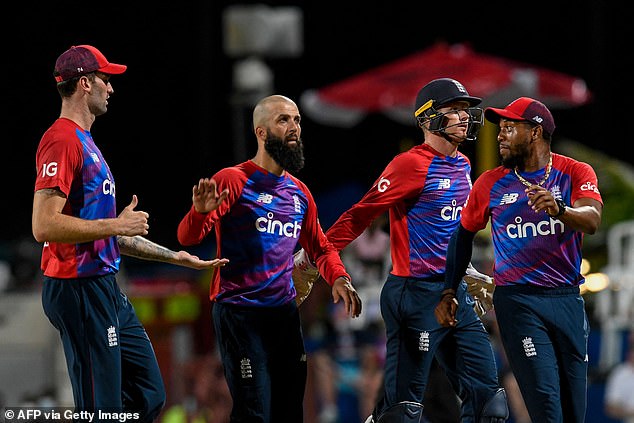 When England arrived in Barbados a fortnight ago, Eoin Morgan said the five-match Twenty20 tour was about developing bench strength for the longer term.

Already without multi-format stars like Jos Buttler, Ben Stokes, Jonny Bairstow and Mark Wood plus the injured Jofra Archer, it was placed under greater examination by Morgan’s own quadriceps muscle injury. 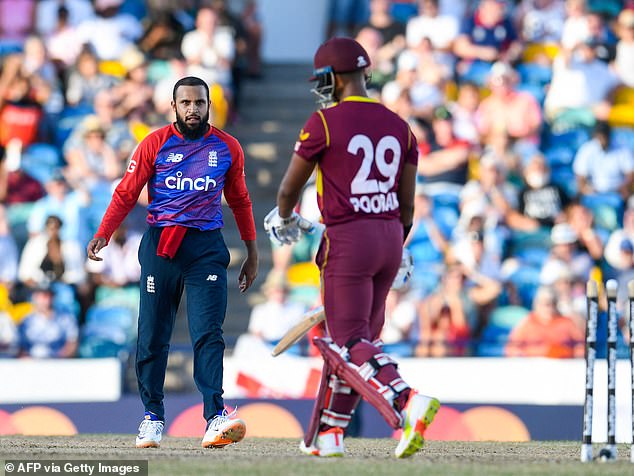 Spinner Adil Rashid was England’s finest performer but how did the rest of the squad do?

9 – Adil Rashid: To go at under a run a ball across 20 overs on a ground with minuscule boundaries was simply outstanding.

8 – Reece Topley: Although the final match skewed his figures, the giant Surrey left-armer enhanced his reputation more than anyone else on the trip with some authoritative displays at both ends of innings in his first outings at this level for six years.

8 – Phil Salt: Showed impressive adaptability to crash 57 from just 24 deliveries from an unfamiliar number six position on debut, adding to the half century he struck off Pakistan’s attack in a one-day international last summer.

7 – Moeen Ali: Hauled England back to 2-2 with a scintillating performance in the penultimate match which included him crunching four successive sixes off Jason Holder and then taking two early wickets to undermine the Windies’ chase.

Under-bowled himself in game three after taking the armband from Morgan. 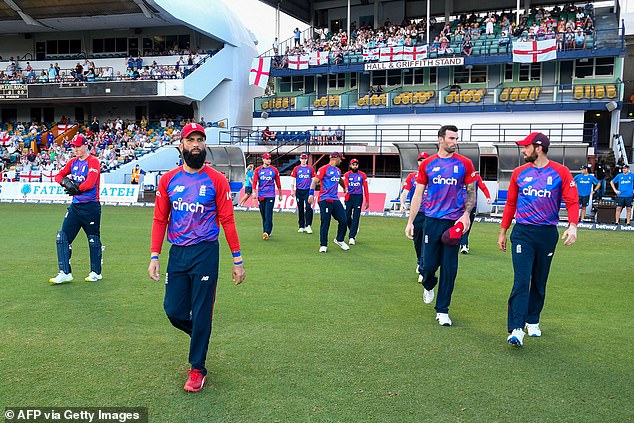 7 – Jason Roy: Finished as England’s leading run scorer but did not reach the levels of the warm-up win over Barbados when he blasted an astonishing 36-ball hundred. Took a more conservative approach without his usual partners at the top.

6 – James Vince: Flourished in the final match when his silky stroke play was at its best but did not present enough evidence that he is a viable challenger to Dawid Malan for the batting anchor role.

6 – Tom Banton: Smashed a 50 in a losing cause midway through but despite returning the level of strike rate (156.41) demanded by England at the top of the order, he will also have to reflect on four failures as Buttler’s understudy. 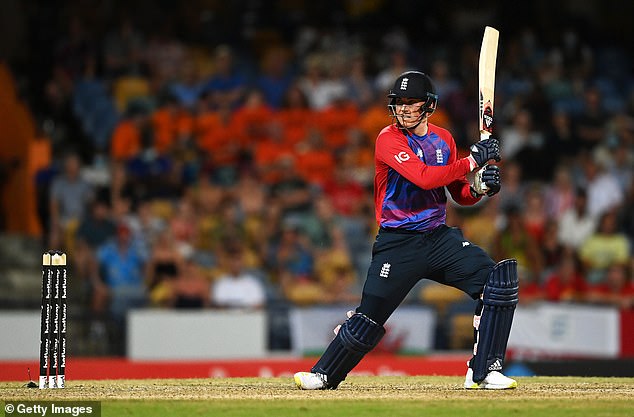 6 – Sam Billings: Dashed from the Ashes into the opening weekend double header and didn’t appear acclimatised until games four and five, which was understandable in the circumstances.

5 – Liam Dawson: Sent down a fine spell in a lost cause at the start of the series but having earned his first cap since 2018, chances were limited thereafter and his hopes of boarding the plane to Australia next autumn appear thin.

5 – Liam Livingstone: Sidelined with oesophagitis for the opening two matches and showing lingering effects for the remainder of the tour. Failed to replicate the heights of last summer as a result. 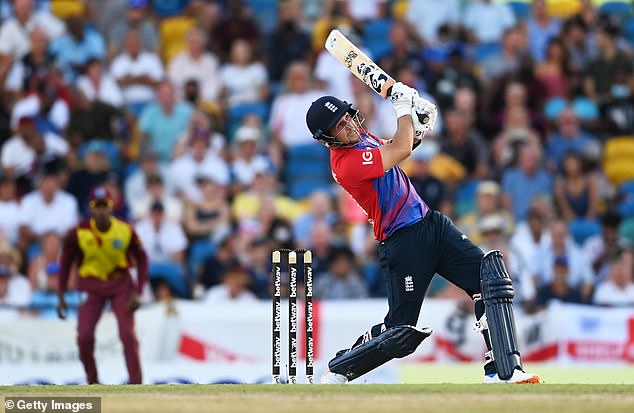 5 – Harry Brook: Got set but then got out in his only appearance as a last-minute replacement for Morgan. Should view his first cap as a bonus after being called to Barbados as stand-by for Billings.

4 – Eoin Morgan: Turns 36 before October’s World Cup and there must now be doubts whether he can make it that far.

No sign of turning his form around – his 30 runs came at a strike rate of 73.17 – and how much his leadership skills offset such a lack of productivity is now a matter of debate. 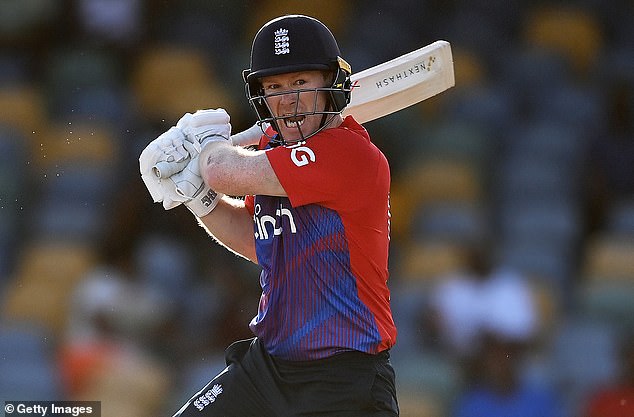 4 – George Garton: Provided a rare new-ball breakthrough on his debut, although it proved a chastening return to the attack as West Indies’ power hitters targeted him with clinical brutality.

3 – Chris Jordan: Becoming an increasing concern. The most permanent fixture in England’s team – he missed just a third match in 68 here – no longer warrants automatic pick status, with his death bowling, so costly in World Cup semi-final defeat to New Zealand, nowhere near previous levels.

3 – Saqib Mahmood: A strong run of form in the Big Bash League was followed by three wicketless displays in Bridgetown, the second of which saw him slapped for 28 runs in the final over, defending 30.

3 – Tymal Mills: The great comeback story of 2021 took in a horror twist at the start of 2022. The exemplary control of his pace and variations that contributed to his return to the XI in the UAE was conspicuous by its absence.

NB David Payne did not play a match. 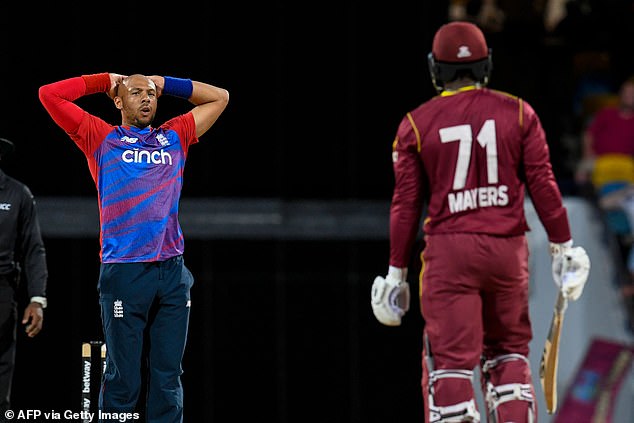