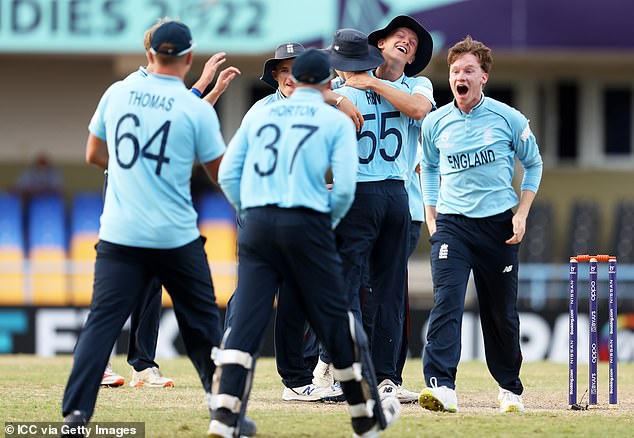 England will have the chance to win the Under 19 World Cup for only the second time after defeating Afghanistan by 15-runs in a breathtaking semi-final on Tuesday night in Antigua.

It seemed England’s next generation had thrown away their golden opportunity to face the winner of Wednesday’s second semi-final between Australia and India on Saturday after a calamitous over from Northants James Sales when the pressure was at its most intense.

Sales, son of former Northants captain David, bowled successive no balls, the first costing him the wicket of Noor Ahmed, at the start of an over that cost 20 runs and reduced Afghanistan’s target to 23 runs off the final three overs.

But Lancashire’s Josh Boyden conceded just four singles off the 45th over of a semi-final reduced to 47 by Antiguan rain and then England captain Tom Prest threw the ball to Leicestershire leg-spinner Rehan Ahmed, who had been unusually expensive.

Ahmed rose to the challenge by taking three wickets, two of them falling to spectacular catches from Somerset’s James Rew and Sales himself, to leave Afghanistan needing 18 from the final over and agonisingly short of their first Under 19 World Cup final.

None of an England team captained by Hampshire’s Prest were born when an Under 19 side led by Owais Shah and including Graeme Swann and Rob Key won the World Cup by defeating New Zealand in Johannesburg in 1998. 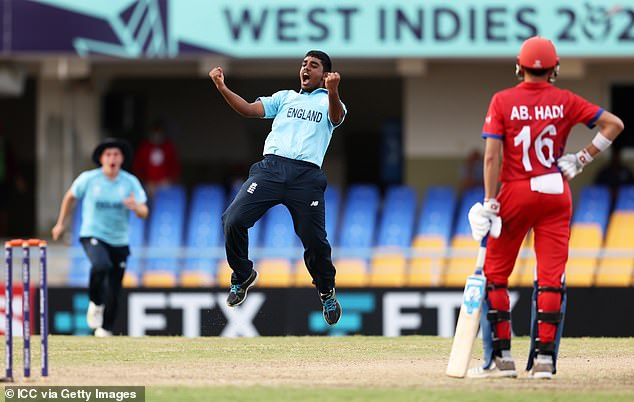 And it looked like another young English side would fall short when they slipped to 136 for six against Afghanistan’s expert collection of spinners, only Somerset’s George Thomas making early headway with 50 off 69 balls.

But an unbroken stand of 95 for the seventh wicket between player of the match George Bell with 56 off 67 balls and Alex Horton with 53 off 36 lifted England to 231 for six and in the box seat.

It looked like being more than enough when Afghanistan were restricted to 162 for six with just 7.2 overs left.

But a combination of English nerves and Afghanistan hitting in the form of 25 off 19 balls from Noor Ahmed took the underdogs to the brink. That was until a spinner with a big future in Rehan Ahmed had the final word. 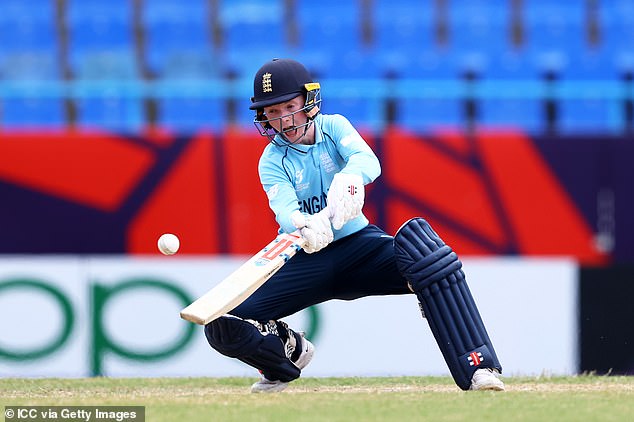