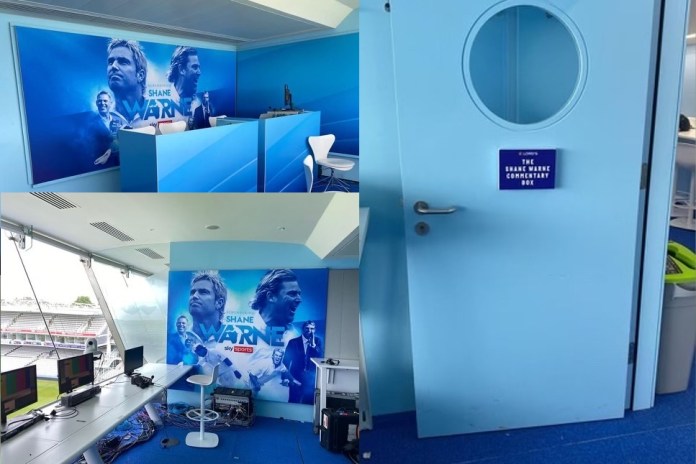 ENG vs NZ Live: Follow ENG vs NZ Live Updates – England have paid a heartwarming tribute to legendary leg spinner Shane Warne amidst the ongoing 1st Test between England and New Zealand. They have renamed the Sky commentary box at Lord’s after the Australian great. Warne passed away due to suspected cardiac arrest on March 4. But England have made sure by this heartwarming gesture that Warne will be forever part of the game. Follow ENG vs NZ Live Updates with InsideSport.IN.

ENG vs NZ Live: Mark Taylor impressed with England’s heartwarming gesture – Former Australia captain Mark Taylor was impressed with Sky’s gesture to the Australian great. He said it is an incredible honor to have your name etched in Mecca of Cricket. 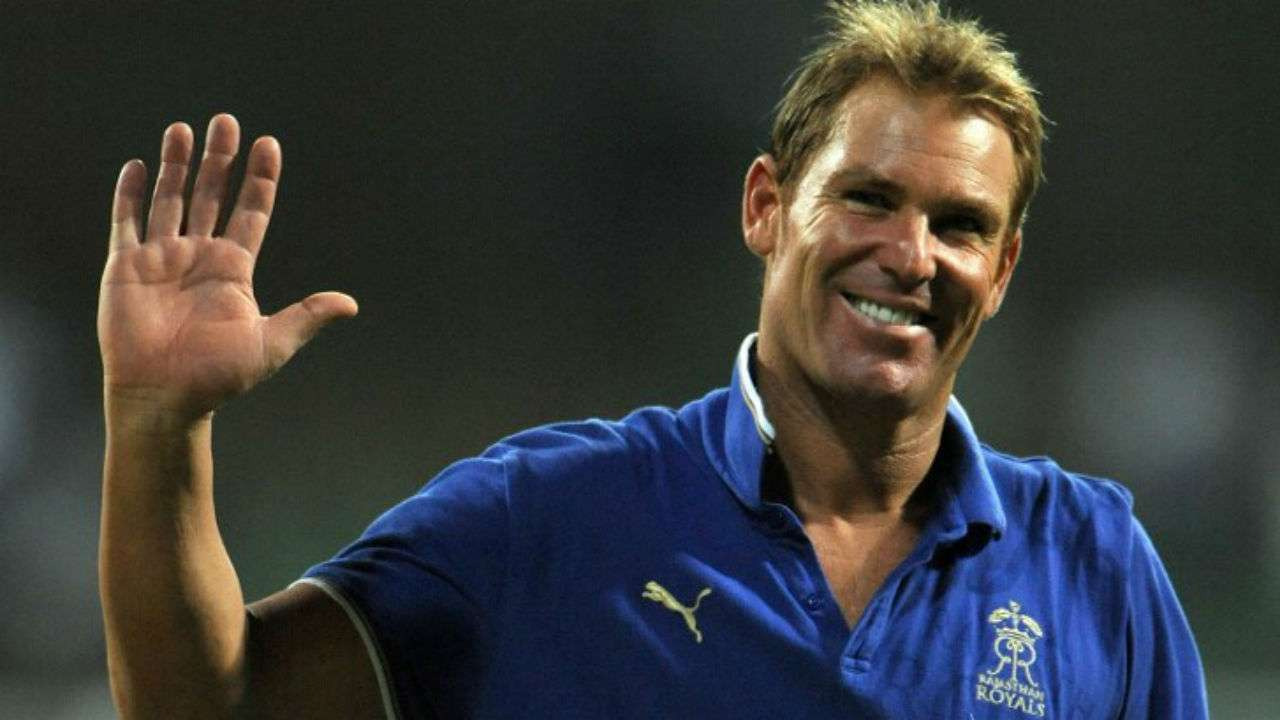 “To have a commentary box named after you at Lord’s, where you tried to beat the old enemy, is a huge honor,” former Australian captain Mark Taylor said.

England, New Zealand, and Lord’s crowd observed a 23 seconds silence for Warne during the first day of Lord’s Test. Warne used to don jersey number 23 and players and crowds paused in the 23rd over of the New Zealand innings for 23 seconds.