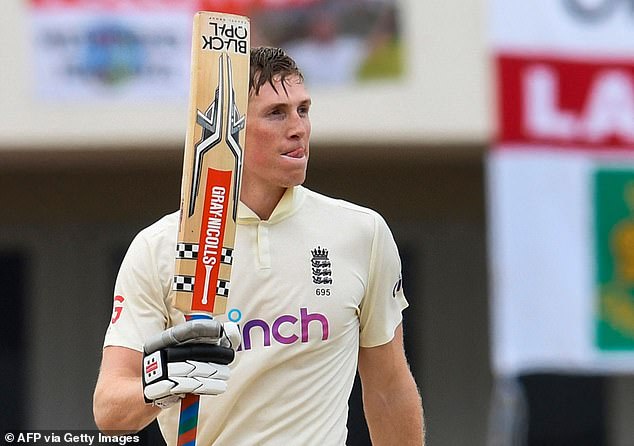 Feared to be an lbw candidate and was twice undone that way for single figures on debut by Kemar Roach.

Record 13th century as captain and, crucially, a bold declaration and signs of improved leadership in the field.

Enterprising second-innings cameo and did what no other bowler could do in dismissing Nkrumah Bonner.

They said he would not bowl in this Test. So what happens? He sends down 41 overs. Nearing his best again. 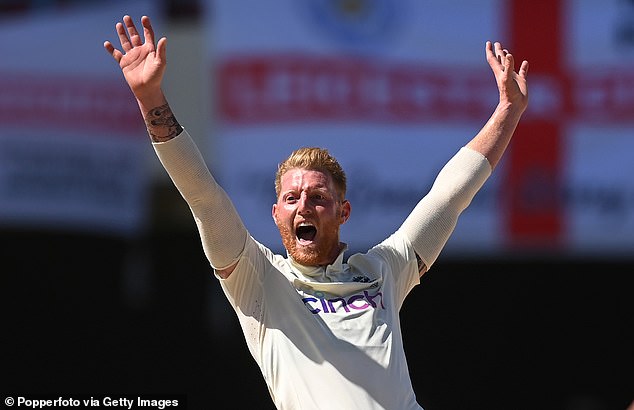 At last, perhaps, a settled place in Test side at six and a mature and composed century.

If we are judging his keeping by the highest standards there was the odd blemish but exceptional standing up to Woakes.

Asked to be leader of attack but appeared to struggle with extra responsibility. Perhaps tired after a long winter. 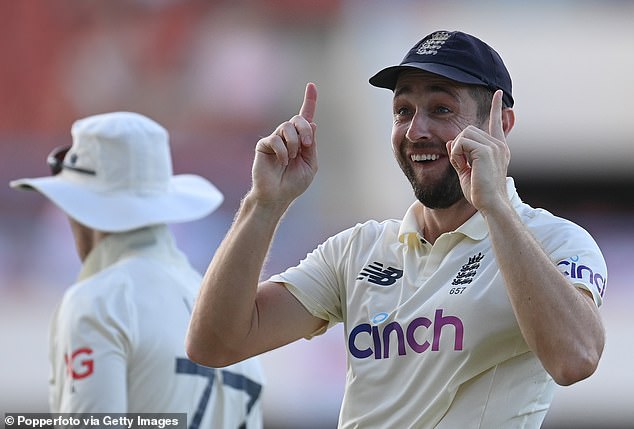 Seems to have the temperament for Test cricket but has not added a yard of pace. More a fourth seamer than new-ball bowler.

Cruel injury blow after being over-used in Australia. Unlikely to see him again until the summer.