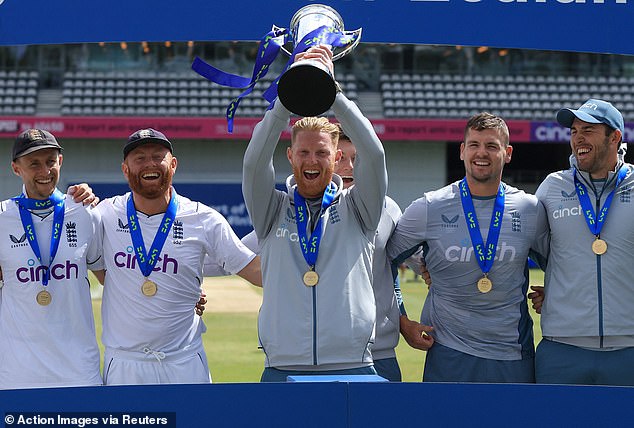 England’s crushing series win over New Zealand has seen the gap between the sides in the official Test rankings shrink from 23 points to just three.

The 3-0 whitewash over the reigning world champions, completed courtesy of a seven-wicket success at Headingley, represents a spectacular turnaround for a team that slumped to its lowest points tally in 27 years last month.

The new era of Test cricket under Brendon McCullum and Ben Stokes began with England in sixth place in the standings, but defeating a higher-ranked opponent so comprehensively has resulted in a gain of nine points to 97. They have leapfrogged Pakistan and moved into fifth in the process.

That is just one place behind the New Zealanders, who have plunged down the table after the loss cost them 11 rankings points.

England started the day requiring 113 runs in order to complete a series whitewash. 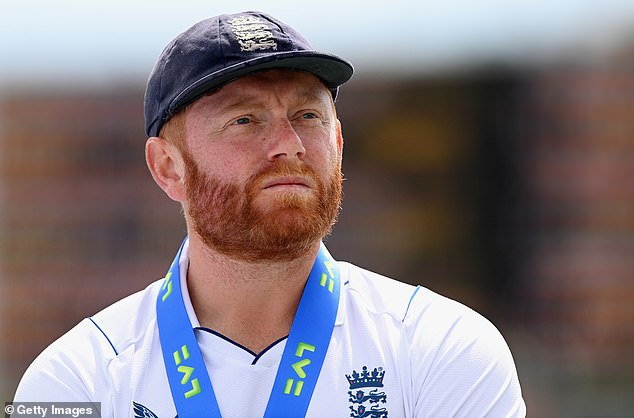 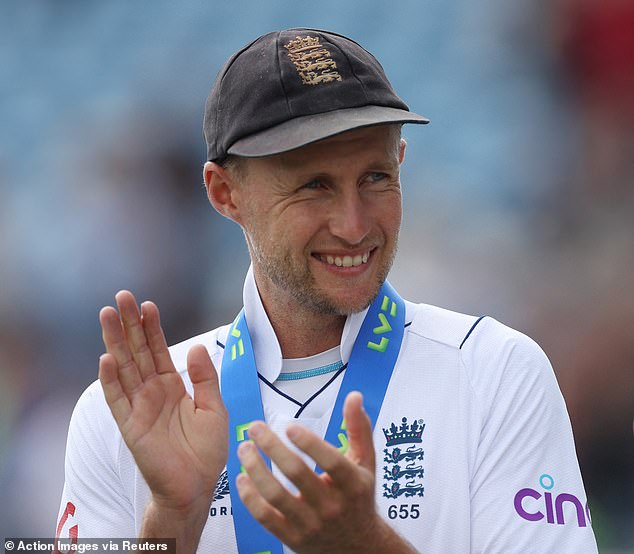 Joe Root also made a significant contribution against New Zealand, scoring an unbeaten 86

After Ollie Pope was dismissed in the opening over, Jonny Bairstow stepped up to the crease.

Bairstow finished unbeaten on 71, with Joe Root scoring an unbeaten 86.

England produced a dynamic, high-octane display as they managed to prevail.