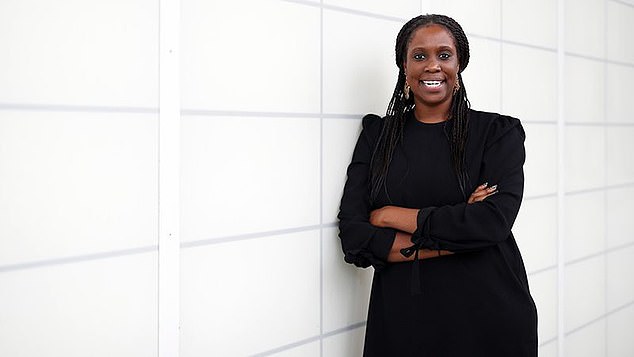 The England football team’s diversity coach Edleen John has tonight stepped down from her role as one of the Football Association’s most senior executives following an investigation in multiple claims she bullied colleagues.

An FA spokesman has confirmed to Sportsmail that John’s departure from English football’s governing body is complete.

We exclusively revealed on Thursday that John was on the brink of leaving the organisation following a two-month probe and subsequent hearing into her conduct, with her exit now rubber-stamped. 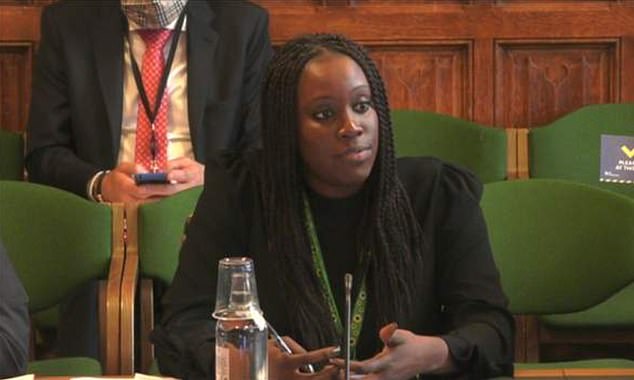 There was a hearing into John’s conduct, and she has now stepped down from her position

John, the organisation’s director of international relations, corporate affairs and co-partner for equality, diversity and inclusion, has immediately been put on gardening leave.

John’s employment with the FA will end towards the end of July.

The news comes after our exclusive revelations on March 10 that John was the subject of a written complaint from an FA employee, who accused the high-ranking official of intimidating behaviour, shouting, being dismissive, giving unjust criticism, using aggressive tactics and malicious behaviour.

The complaint eventually led to the FA launching an internal investigation, which resulted in at least three more employees making similar allegations.

Based on evidence from the probe, the FA took the step of sanctioning a disciplinary hearing which was led by senior FA board member Sue Hough, who is understood to have worked closely with an employment lawyer during the process. 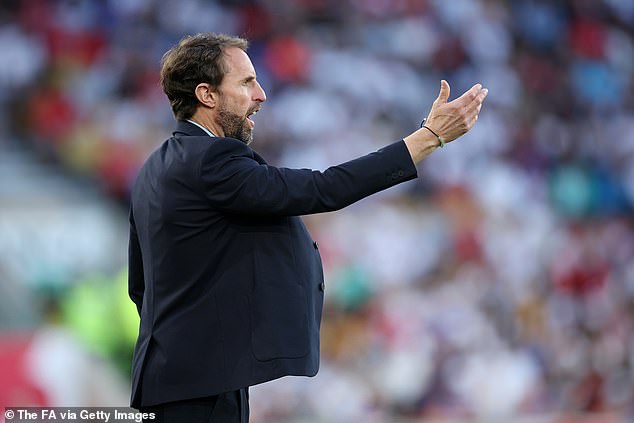 Sportsmail has learned that the hearing’s recommendation was that John should no longer continue at the FA.

Prior to the investigation, it is understood the FA offered John the opportunity to take paid leave while enquires were being carried out. The FA executive refused the proposal.

News of her exit comes just four months before the World Cup in Qatar kicks-off.

John, who has impressed many with her work at the FA, had played a lead role in advising Gareth Southgate’s side on how they could take a stand against the highly-documented human rights atrocities in the Islamic state.

She was also key in delivering the FA’s historic Football Diversity Leadership Code in addition to a host of other projects aligned with the organisation’s focus on improving social matters.