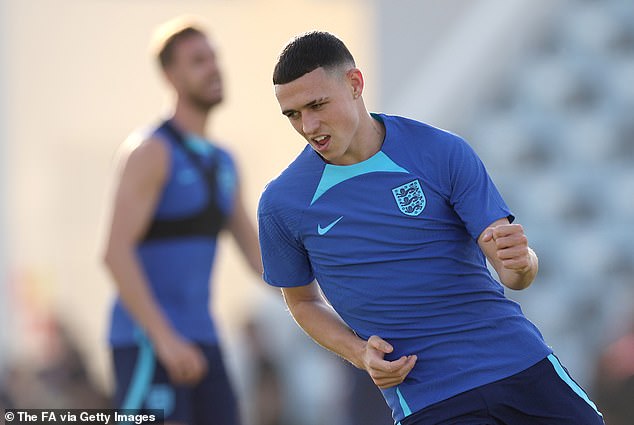 BREAKING NEWS: Gareth Southgate names his England XI for their final Group B encounter against Wales, with Kyle Walker, Phil Foden, Jordan Henderson and Marcus Rashford coming into the side… while Harry Kane keeps his place up top

By Matt Davies For Mailonline

England’s starting XI for their Group B clash against Wales has been revealed, with Gareth Southgate making four changes from the side that drew 0-0 to USA.

The Three Lions put in a poor performance against the United States, failing to secure a place in the knockouts with a game to spare having demolished Iran 6-2 in their opener.

England need only a point tonight to guarantee qualification – but even a 3-0 defeat to Wales will see them reach the knockouts.

A win will ensure England take top spot, with Southgate opting to experiment with his side.

There was talk of a possible drop to the substitutes’ bench for 19-year-old Jude Bellingham, but the Borussia Dortmund man retains his place in the side, starting alongside Jordan Henderson and Declan Rice in midfield.

Phil Foden, after being overlooked entirely against USA and coming on after 70 minutes against Iran, makes his first start of the competition.

Kyle Walker and Marcus Rashford are also included in Southgate’s side.

Those who have been taken out of the starting XI are Kieran Trippier, Mason Mount, Raheem Sterling and Bukayo Saka. 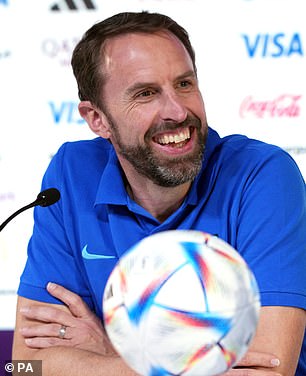 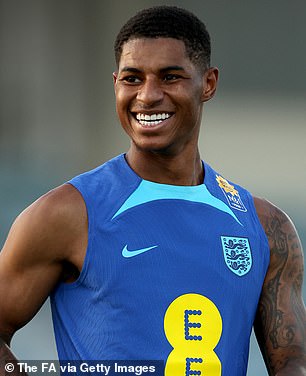 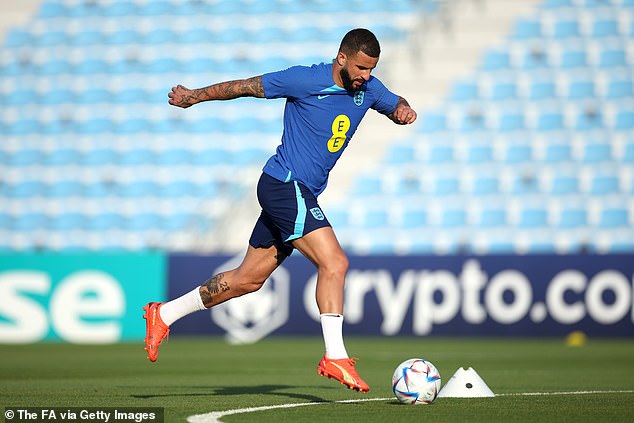 Wales meanwhile have made three changes from the side that lost 2-0 to Iran – in what is a must-win match if they are to have any chance of progression.

Wayne Hennessey, who was sent off against Iran, is replaced by Danny Ward in goal.

Joe Allen and Dan James also come into the starting line-up in place of Harry Wilson and Connor Roberts.

Behind the scenes Southgate has made clear to his players that any omissions from the starting XI should be viewed as rotation rather than anything more concrete.

The England staff have told their players that they intend to use the depths of the squad to combat the quick turnaround in matches and the stifling conditions in Qatar. 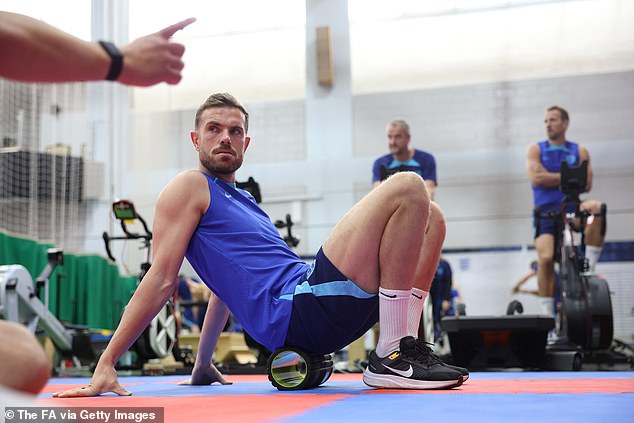 Southgate does not want his players to be downhearted if they are not named in the starting XI or lose their place and has made this point to his players.

Those who do not feature will of course be more rested for the Round of 16, assuming England get there, with those fixtures to come on December 3 or December 4, depending on where they finish in Group B.

And England now know exactly who they will play as either Group B winners or runners-up, after Group A came to an end earlier on Tuesday.