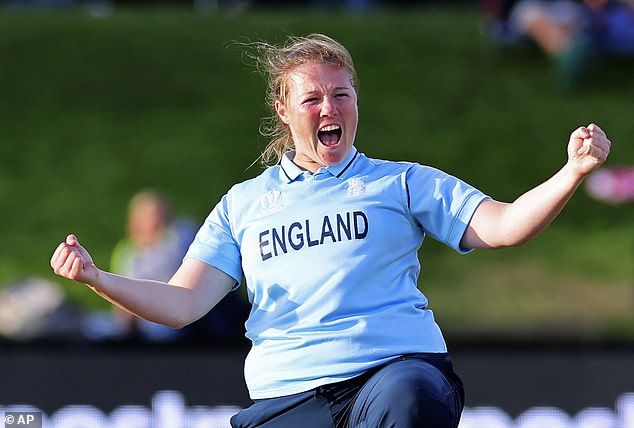 England women will hand out at least three Test debuts at Taunton next week in the first game of their multi-format series against South Africa.

They have named five newcomers in all in a 13-strong squad for the four-day match that begins on Monday. 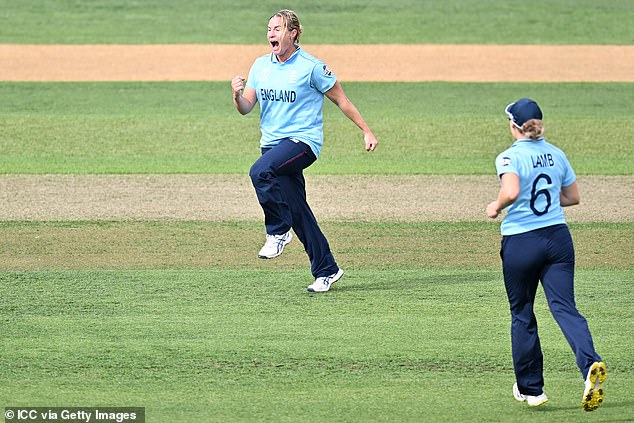 Her twin pillar in the England attack, Katherine Brunt (centre), has also retired from Tests

It will be the first time England will be without the twin pillars of their bowling in Anya Shrubsole and Katherine Brunt.

Shrubsole has retired from all international cricket, while Brunt announced on Saturday she would be stepping down from Test cricket.

The game will be worth four points before the sides play a series of white-ball matches. 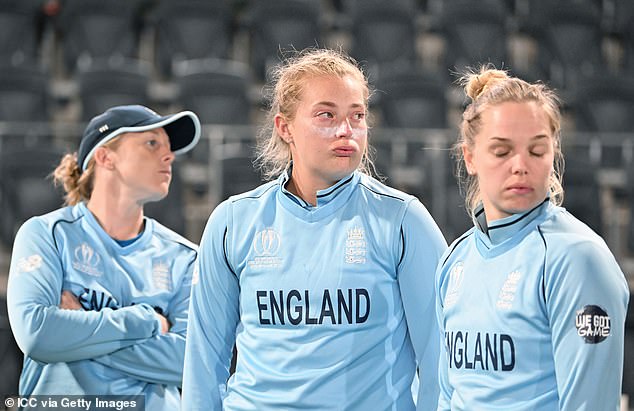