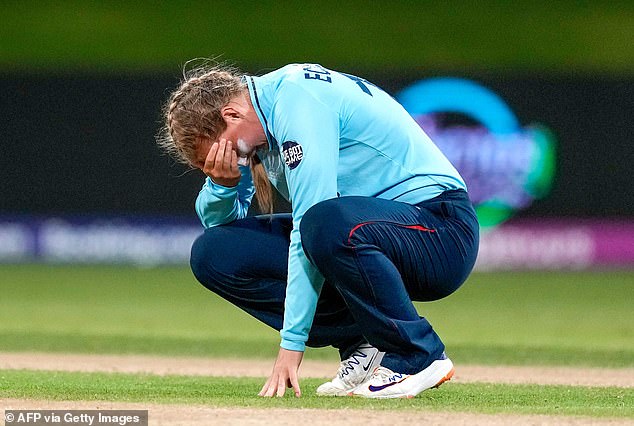 England women’s hopes of defending their World Cup title are on a knife edge after they suffered a third straight group-game defeat.

Heather Knight’s side batted first in at the Bay Oval and posted 235 for nine from their 50 overs, with Tammy Beaumont and Amy Jones hitting half-centuries.

However, the 2017 champions were kept in check by Marizanne Kapp, who recorded figures of five for 45 from her 10 overs. 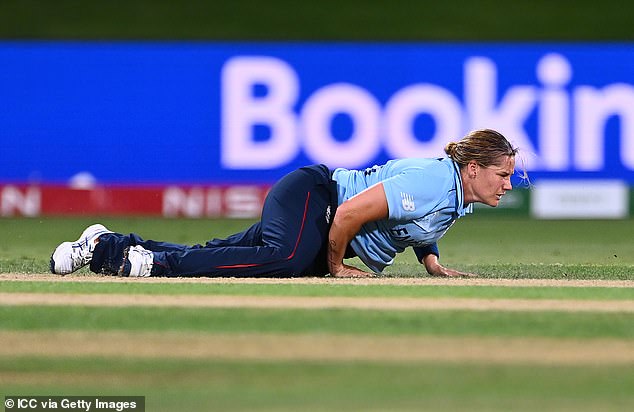 In reply South Africa’s Laura Wolvaardt hit 77, though she was dropped three times by England before also surviving a missed stumping chance.

However, wickets from Kate Cross, Anya Shrubsole, Charlie Dean and Sophie Ecclestone, as well as a Katherine Brunt run out made for a tense finish.

But wicketkeeper Trisha Chetty – who hit the winning runs over the legside – and Shabnim Ismail saw their side home to a three-wicket win with four balls to spare. 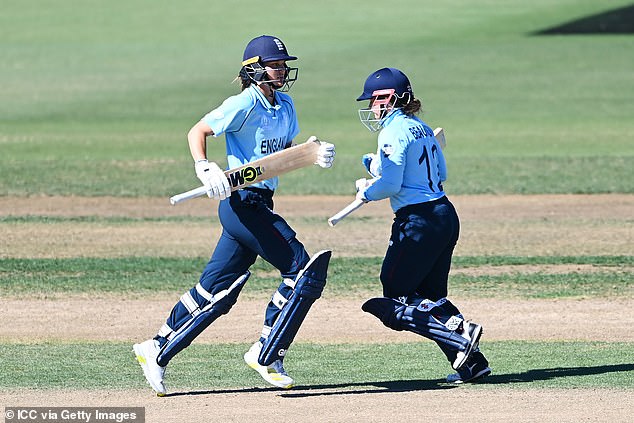 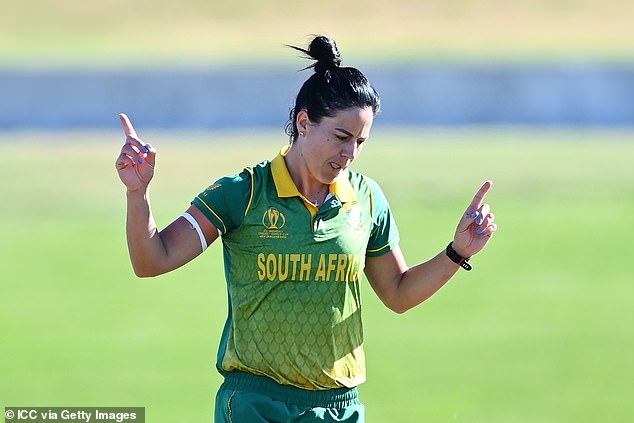 It therefore confirmed another damaging defeat for the 2017 champions, who remain on zero points following previous losses to Australia and West Indies.

The round-robin format of the group stage still offers England the chance of finishing among the top four sides that will qualify for the semi-final.

But they have their backs very much against the wall with India up on Wednesday before facing hosts New Zealand on Saturday. 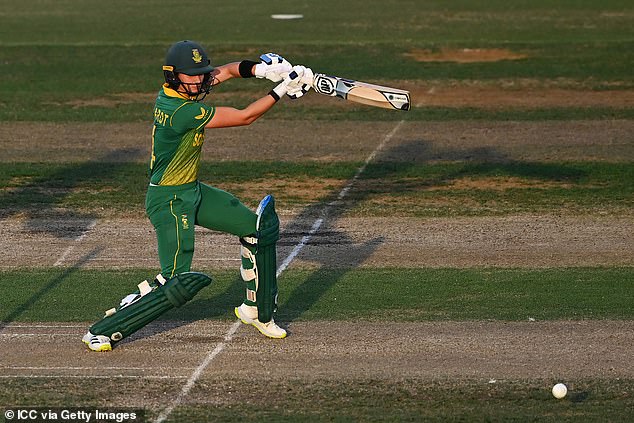 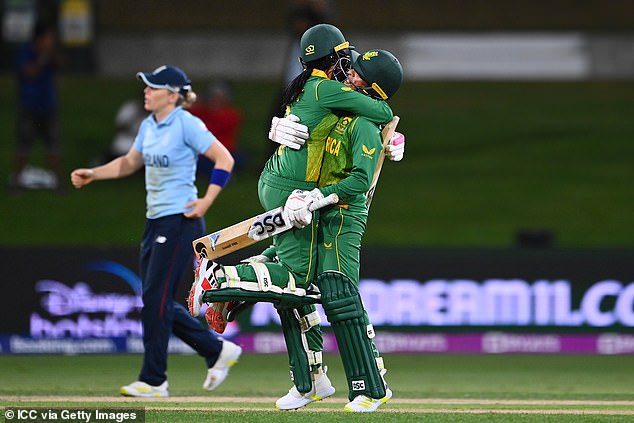