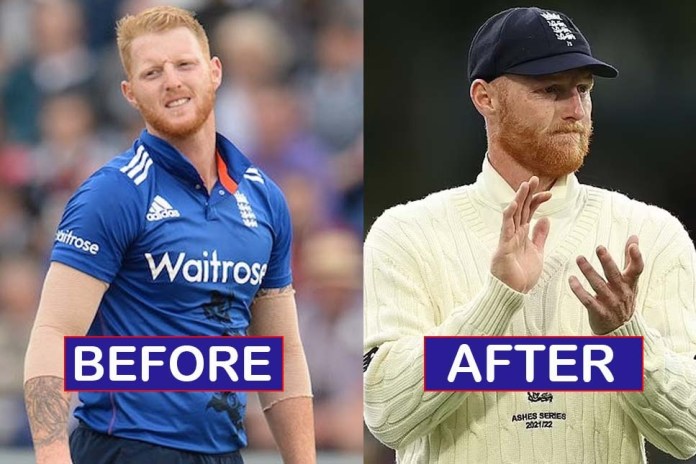 Ben Stokes New Look: England’s TEST Captain grows BIG BEARD Newly appointed England Test captain Ben Stokes has undergone a complete makeover. He has changed his facial look to look more mature as a player. Now, he has grown his beard to look as old as he can as compared to his almost clean shave looks earlier during his days under former captain Joe Root. Follow all the latest cricket updates on InsideSport.IN 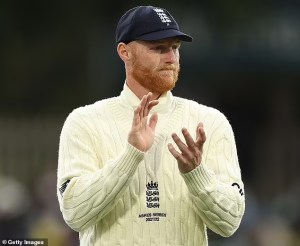 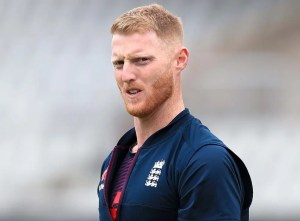 As per slate.com, Many religions, including Sikhism, Islam, and sects of Judaism, encourage or require their men to keep beards. Jesus Christ is often depicted with a beard. A hairy face is a symbol of masculinity bestowed upon men by God.

‘It does not have to be a four-year job. He is the England captain. He might turn around in a year’s time and say he has had enough,’ Key said as quoted by Dailymail.

‘We just don’t have to overthink all of this stuff. He can have a look at us as much as we have a look at him. What I want to make clear though is this is not a trial period. Life is for living. Don’t do something if you hate it,’ he added.

For more sports news and ENG vs NZ Tests LIVE updates, follow us at InsideSport.IN