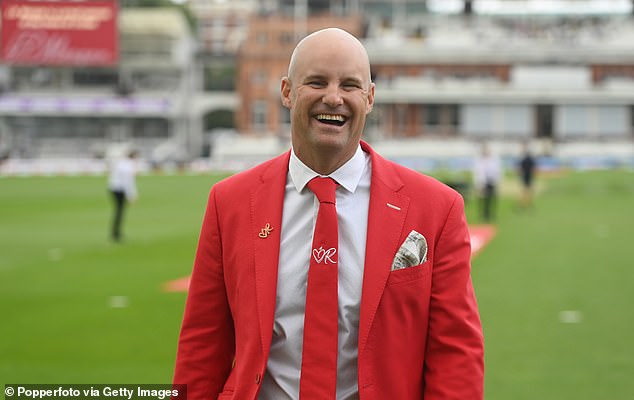 English cricket could be set for a NEW red ball competition to be played alongside the Hundred amid County Championship cuts… and more regionalised teams could be created!

Counties will be offered the chance to play a new red-ball competition in August from next season as compensation for the proposed cuts to the County Championship.

Sir Andrew Strauss’ high-performance review will push to reduce the Championship from 14 games a season to 10 or 12. It is, however, being resisted by counties who are worried about a backlash from members and concerned about players being left idle for long periods.

Strauss’ review panel will meet next week to agree concrete proposals, with a view to a vote of the county chairmen being held in September so the new structure can be put into place next season. 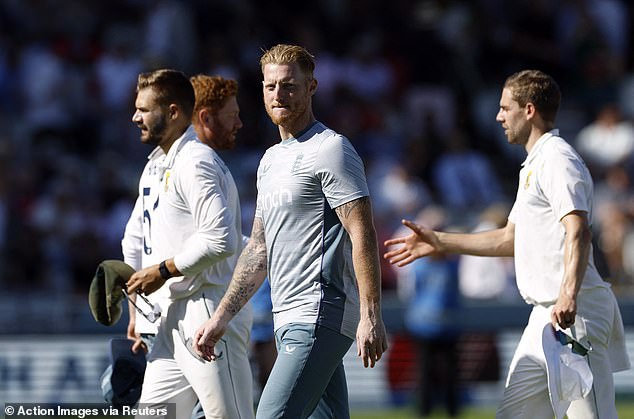 While there is agreement on the overall shape of a county season featuring the Championship, Twenty20 Blast, and a 50-over Cup, whether or not Championship cricket should be played when the Hundred is taking place in August remains a major bone of contention.

Sportsmail has learned that Strauss’ panel are working on a compromise that would give counties red-ball cricket for their members in August, while avoiding devaluing the Championship by running it alongside the Hundred.

Two possible models have been discussed, with one featuring the 18 counties playing in mini regional leagues held at out-grounds, such as a Northern Trophy involving Yorkshire, Lancashire and Durham played at venues such as Scarborough and Southport. Surrey, Middlesex and Essex could compete for a London Cup. 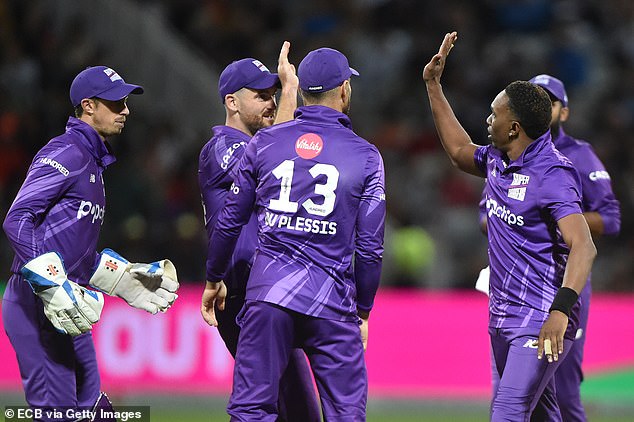 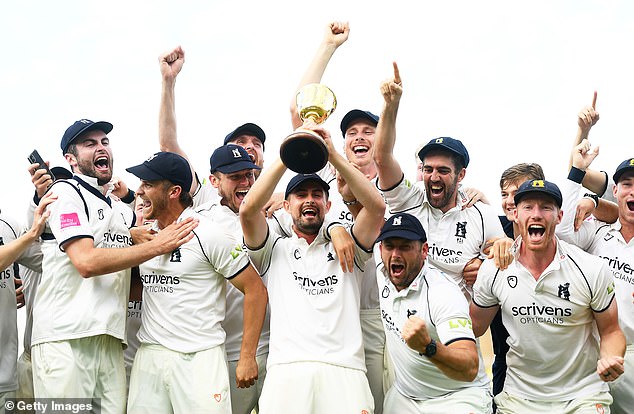 Warwickshire are the current County Championship champions, lifting the trophy in 2021

A more radical proposal would involve the red-ball specialists not involved in the Hundred being split into new regional teams to play invitational exhibition games.

This so-called ‘Best v Best’ approach is one of the key high-performance principles being championed by Strauss, although it would lead to fewer matches and therefore be less appealing for the counties.

Strauss pledged at the start of the review process that his panel were willing to consider radical solutions but given any changes must be endorsed by the counties, there is a growing acceptance that some compromise will be required.