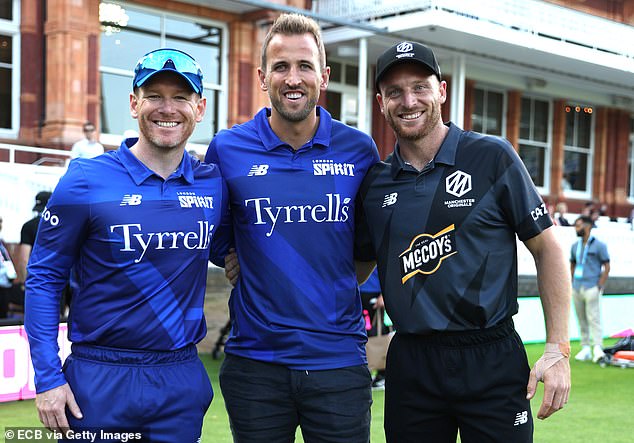 By Aadam Patel For Mailonline

The game had been billed as Eoin Morgan against Jos Buttler yet it was another England captain who stole the show before a ball was even bowled at Lord’s as London Spirit hammered Manchester Originals by 52 runs.

Tottenham Hotspur’s Harry Kane took part in the toss wearing a London Spirit shirt with none other than the number 10 on his back, before taking part in a six-hitting contest on the famous outfield with his Spurs teammate Matt Doherty.

The England football captain is a keen fan of the game having taken part in numerous cricket challenges over the years and was even offered a net by England’s Test captain Ben Stokes, after Tottenham uploaded a video of the squad playing cricket in the club’s gym at their training ground.

Eoin Morgan(left), Harry Kane(centre), and Jos Buttler pose together before the game 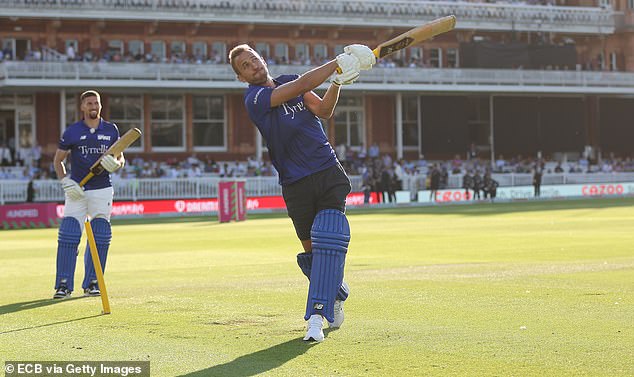 Sporting a London Spirit shirt, Kane took part in a six-hitting contest before the game

Kane failed to hit a six in the challenge but it was nothing to be ashamed of on a night where it took Jos Buttler’s Manchester Originals 74 deliveries to finally clear the ropes.

Eoin Morgan was in action at Lord’s for the first time since he called a day on his international career and chose to bat after winning the toss. Zak Crawley (41 off 34) helped set the platform for the home side alongside the skipper (37 off 26) before a ruthless 34 off 11 balls from Kieron Pollard catapulted the home side to 160 for six off their 100 deliveries.

For the former England captain, it was another welcome knock to add to his 47 against the Oval Invincibles after his struggles on the international scene. 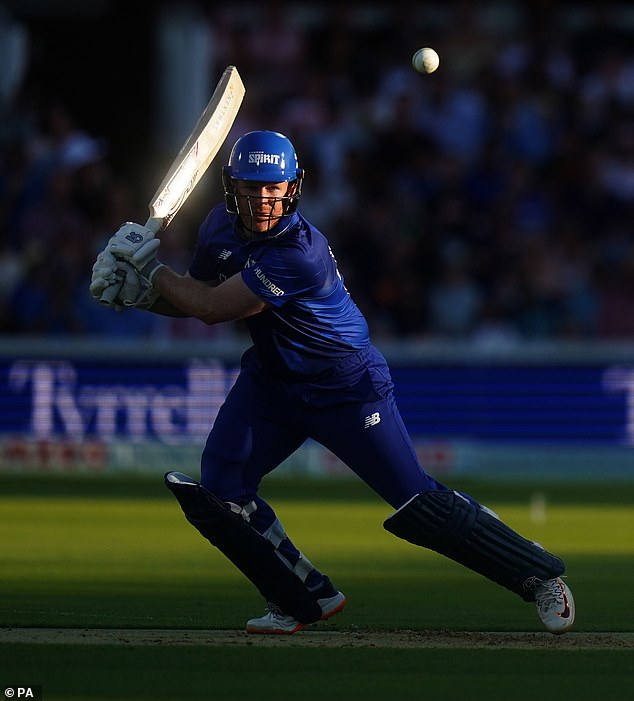 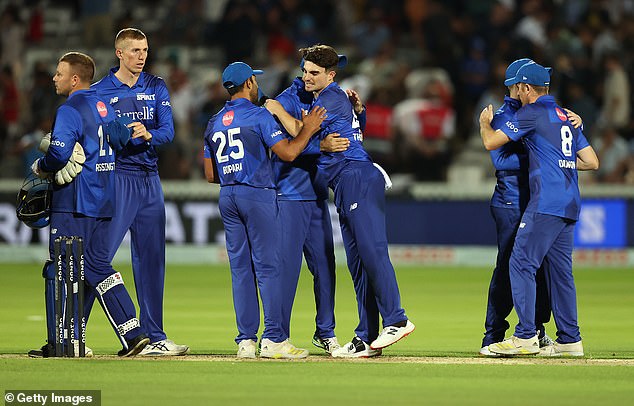 In contrast, Jos Buttler’s innings pretty much set the pattern for the Originals response. He failed to reach the boundary in his first ten balls and his 11th was top edged high into the London sky before Mason Crane took a wonderful diving catch to remove the England captain.

From there, the Originals crumbled with only Phil Salt (36 off 34) reaching double figures from the top seven before he was clean bowled by Liam Dawson. Jordan Thompson was the pick of the Spirit bowlers taking four for 21 off his 20 deliveries.

Salt was the Originals top scorer on the night but admitted his disappointment as the Manchester outfit lost their second game in succession. 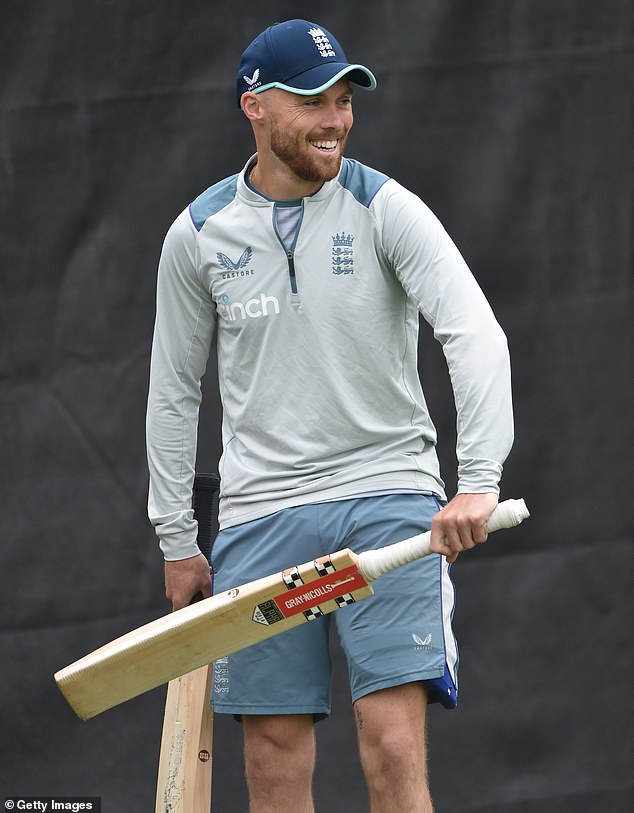 ‘I wasn’t particularly happy. We never got going and we never really had two of us hitting boundaries and rotating the strike and that can be quite frustrating,’ said Salt.

With the added focus on England’s top order after their recent white-ball struggles and a World Cup on the horizon, the 25-year-old, who scored his maiden international century in June, insisted that it’s a case of taking things one game at a time instead of looking at what lies ahead.

‘For me, it’s about putting myself in the best position to be a match winner. It’s as simple as that at the moment,’ added Salt.