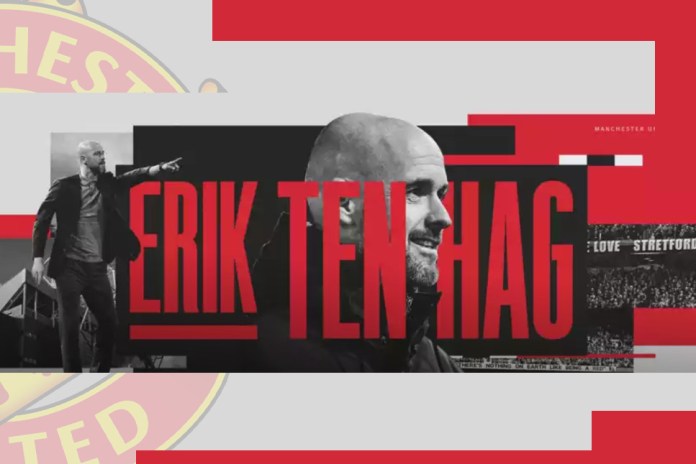 Erik ten Hag, who is currently managing Dutch giants Ajax, will take over reigns at the end of the ongoing season. He has penned down a contract till June 2025, with the option to extend it for a further year.

Speaking about his feelings of joining Manchester United, ten Hag said “It is a great honour to be appointed manager of Manchester United and I am hugely excited by the challenge ahead. I know the history of this great club and the passion of the fans, and I am absolutely determined to develop a team capable of delivering the success they deserve.” 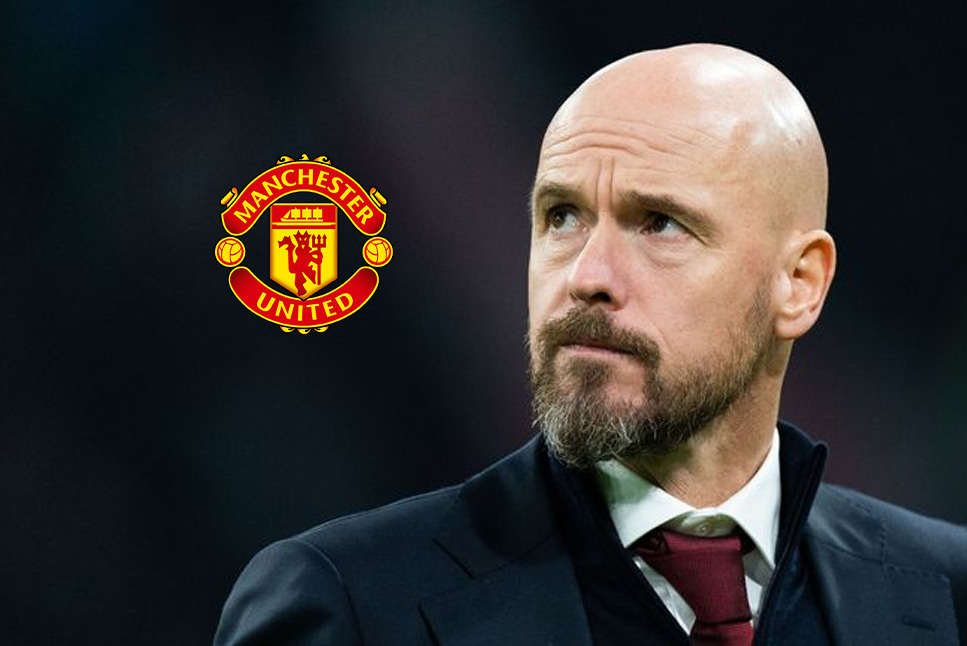 “It will be difficult to leave Ajax after these incredible years, and I can assure our fans of my complete commitment and focus on bringing this season to a successful conclusion before I move to Manchester United,” he further added.

Meanwhile, Manchester United’s football directed John Murtogh praised the 52-year-old’s attacking style of gameplay and keen interest in youth development. “During the past four years at Ajax, Erik has proved himself to be one of the most exciting and successful coaches in Europe, renowned for his team’s attractive, attacking football and commitment to youth,” Murtogh said.

Let’s play our best football in the last games.

Erik ten Hag’s current club Ajax have also released a statement, wishing their inspirational manager the best in his new stint. Former Manchester United goalkeeper Edwin van der Sar, who now is the chief executive of Ajax, said “ten Hag is going to make the step to one of the biggest clubs in the world, in a fantastic league.”