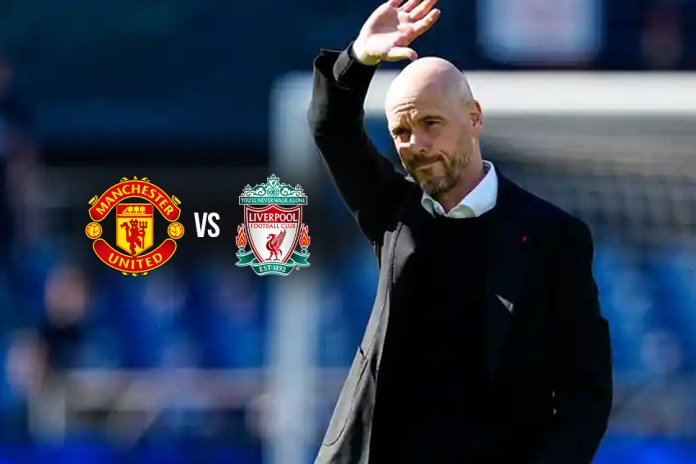 United will be taking on Liverpool on 12th July for their pre-season friendly in Thailand. The new coach will try out his new squad against their century-old rivals. The match will take place at the Rajamangala Stadium, which sees the two iconic English sides clash against one another.

Both the English sides will tour Southeast Asia as a part of their Pre-season tour. The two iconic teams will take part in the Bangkok Century Cup. Upon completion of the game, Manchester United will travel to Australia where they will take on Melbourne Victory and Crystal Palace.

The two managers have previously locked horns in the UEFA Champions League group stage. On becoming the new manager of United, Ten Hag said: “It is a great honour to be appointed manager of Manchester United and I am hugely excited by the challenge ahead. I know the history of this great club and the passion of the fans, and I am absolutely determined to develop a team capable of delivering the success they deserve.”

“It will be difficult to leave Ajax after these incredible years, and I can assure our fans of my complete commitment and focus on bringing this season to a successful conclusion before I move to Manchester United.”