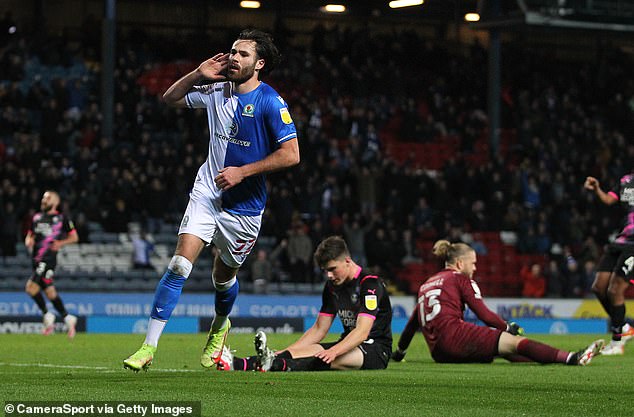 Premier League trio Everton, Leeds and Bournemouth could have to fight off several Spanish teams to sign Ben Brereton Diaz, according to reports.

The Blackburn striker is in demand after scoring 22 goals and recorded three assists in all competitions this season for the Championship side.

And as reported by the Sun, the trio of English sides now face competition from Spain for the 23-year-old’s signature. 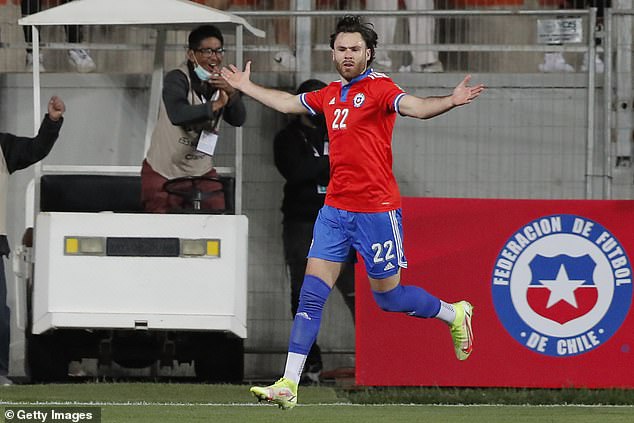 The Chilean star, 23, is also said to be a target for LaLiga sides Sevilla, Real Betis and Valencia

Although no club has made an offer for the Chilean yet, there is believed to be interest from LaLiga sides Sevilla, Real Betis and Valencia.

Sevilla former qualified for the Champions League, with Manuel Pellegrini’s Betis, and Valencia, set to compete in the Europa League.

The promise of continental competition could prove crucial for Brereton Diaz in choosing his next move. 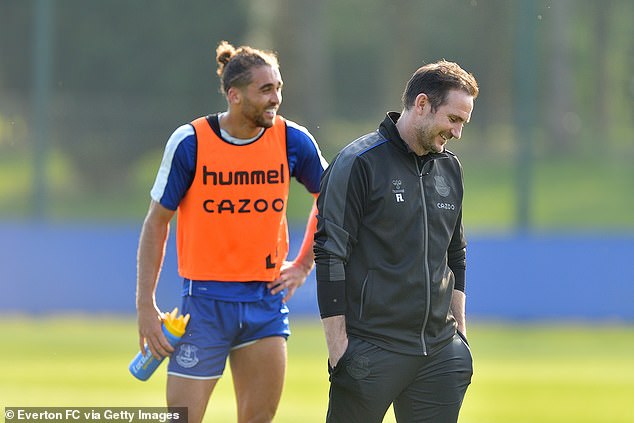 The 12-cap international, who has four goals for Chile, saw Rovers trigger a clause in his contract to keep him at Ewood Park for another 12 months.

But rather than lose him for nothing next summer, Blackburn could sell him this summer, with a fee of around £13million expected.

Brereton Diaz was born in Stoke-on-Trent but qualifies for the South American country via his mother.