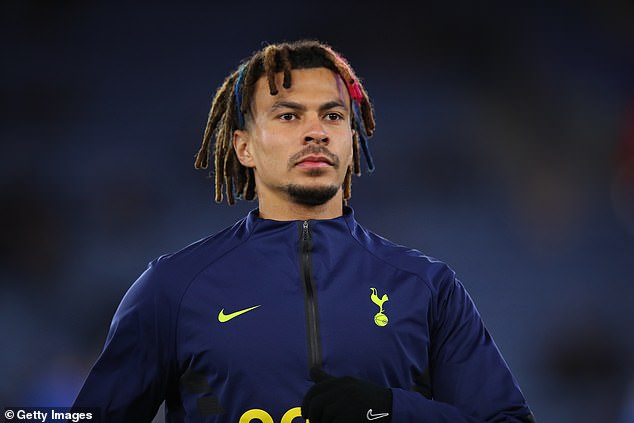 By Simon Jones and Sami Mokbel and Kishan Vaghela For Mailonline

Everton have struck an agreement in principle with Tottenham over a permanent deal for midfielder Dele Alli.

Everton already have two domestic loans and are now hopeful of signing England international Alli on a reduced fee reflecting his role on the periphery at Tottenham over recent seasons.

The 25-year-old has failed to reignite his stalling career in north London under Antonio Conte, scoring just one goal in 10 Premier League games this season. 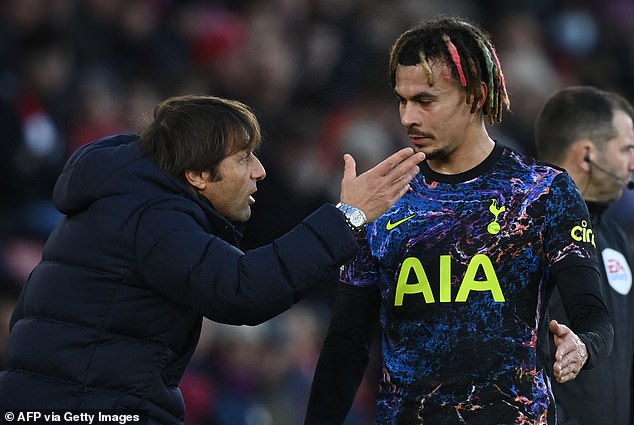 It is the latest development in what could be a busy day at Spurs, with Tanguy Ndombele having joined Lyon on loan with an option to buy, while Bryan Gil and Giovani Lo Celso could also leave for Valencia and Villarreal respectively.

But it has already been frantic on the blue half of Merseyside, with Frank Lampard finally being confirmed as Rafael Benitez’s permanent successor.

The 43-year-old, who arrived at their Finch Farm training base in the morning, has signed a two-and-a-half year contract at Goodison Park. 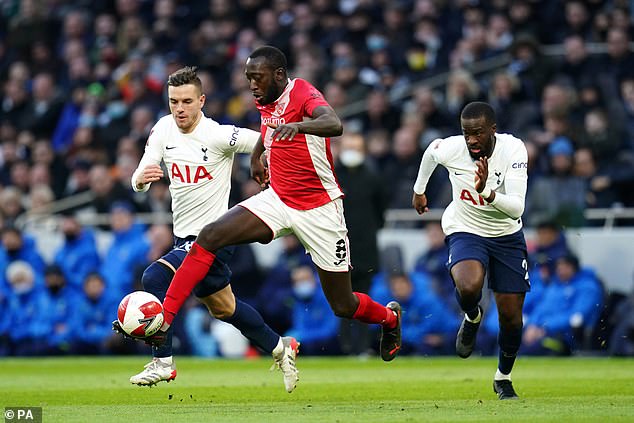 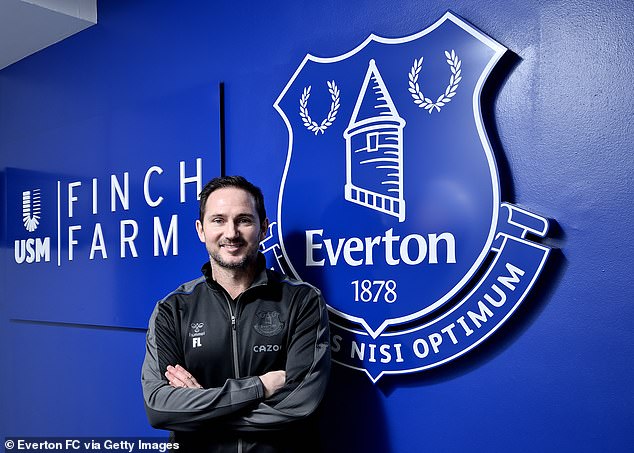 And it appears as if it won’t be long before Everton sign their first player under their new boss, with Donny van de Beek having undergone a medical in Liverpool earlier today.

The Manchester United midfielder has rejected interest from Crystal Palace to spend the rest of the season at Goodison Park, having been denied a single Premier League start by Ole Gunnar Solskjaer, Michael Carrick and Ralf Rangnick during the current season.

But United have made it clear the loan is no gateway to a permanent Old Trafford exit, having rejected the Blues’ proposal of an option-to-buy clause.

The Toffees are now targeting fellow midfielder Alli, with the transfer window set to slam shut at 11pm tonight. 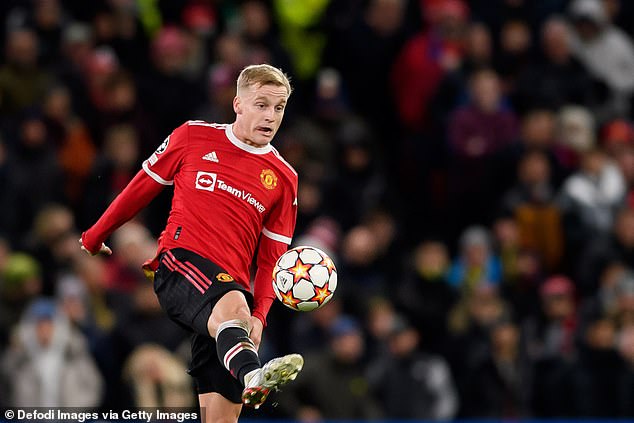