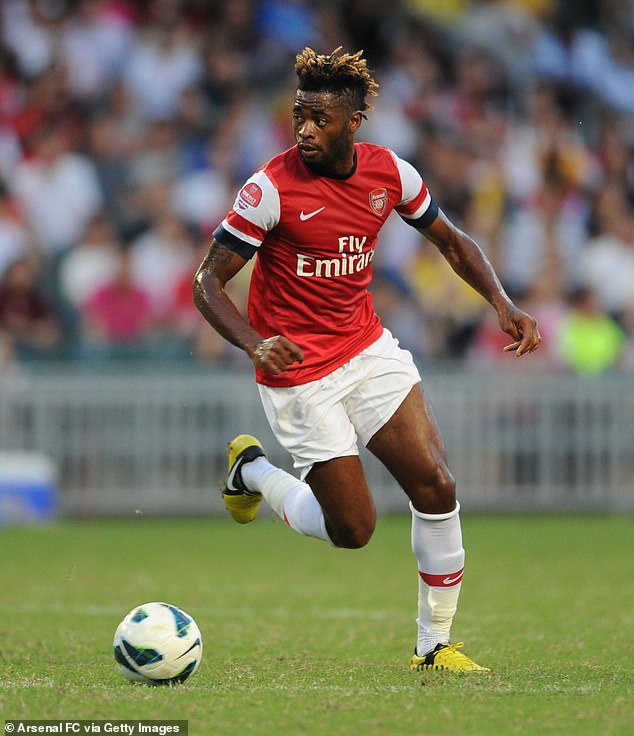 Ex-Arsenal star Alex Song reveals he ‘didn’t give a F**K’ about being on the bench at Barcelona because he ‘was a millionaire’ – and says he once had to return a flash car at Arsenal because he couldn’t afford the petrol!

Former Arsenal midfielder Alex Song gave up the chance of legendary status with the Gunners to join Spanish giants Barcelona to ‘become a millionaire’.

The 34-year-old joined the Gunners in 2006 from then-Ligue 1 outfit Bastia before opting to leave in 2012 following a successful eight-year spell in north London.

The Cameroonian International failed to win any trophies at Arsenal and made a £15million move to the Nou Camp rather than sticking around as a first-team regular in search of silverware.

Song, then 24, had shone at the Emirates making 34 Premier League appearances and dishing out 11 assists as the Gunners finished third. 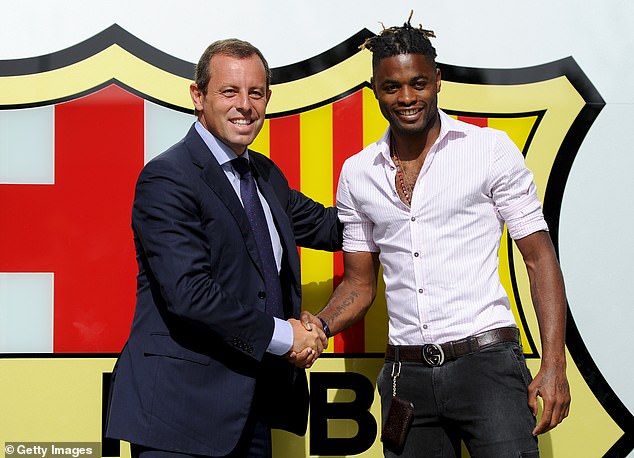 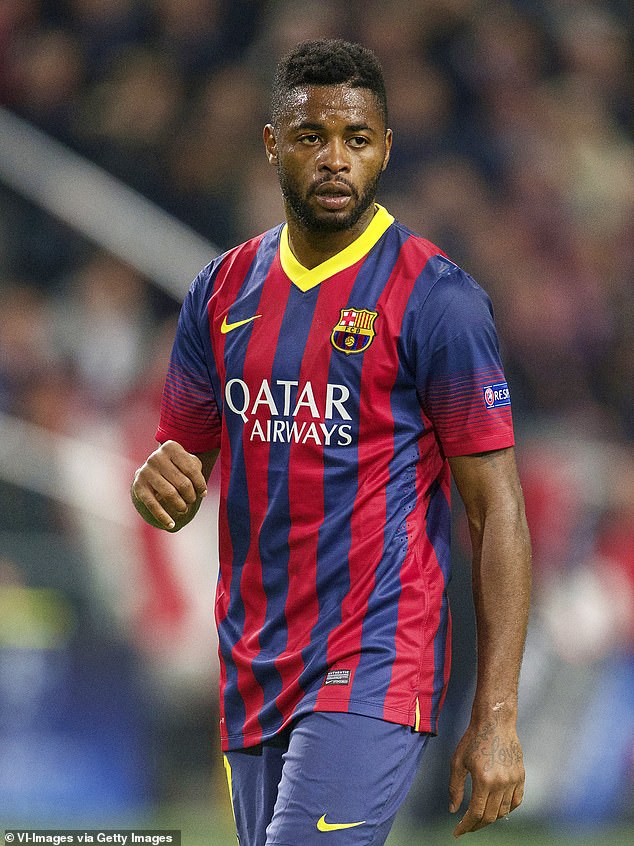 He had come a long way from starting out as a youth player at French outfit Bastia and also spending a spell at Charlton during his early time at Arsenal.

Speaking in an Instagram chat with Toronto Raptors basketball star Pascal Siakam, he said: ‘When Barcelona offered me a contract, and I saw how much I would earn, I didn’t think twice. I felt my wife and children should have comfortable lives once my career is over.

‘I met Barca’s sporting director, and he told me I would not get to play many games, but I didn’t give a f**k – I knew that now I would become a millionaire.

‘I wanted to rub shoulders with the big boys. I could shop wherever I wanted and have crazy nights out.

‘I would go to training and see Thierry Henry – the King – turn up in an absolute gem of a car. I told myself I wanted the same car at all costs. 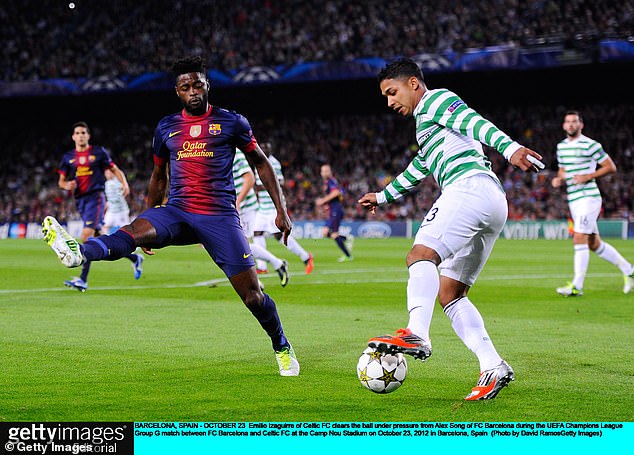 ‘I went to the dealership, signed the papers and arranged to pay for it by standing order – and just like that I had the same car as The King.

‘But I swear that I had to hand the car back inside two months. All my money was going on filling it with petrol.

Song was shipped out to West Ham on a season-long loan in August 2014, making 34 appearances for the club.

He then re-joined the Hammers on loan for the 2015/16 season, where he made just 15 appearances, before returning to Barcelona. 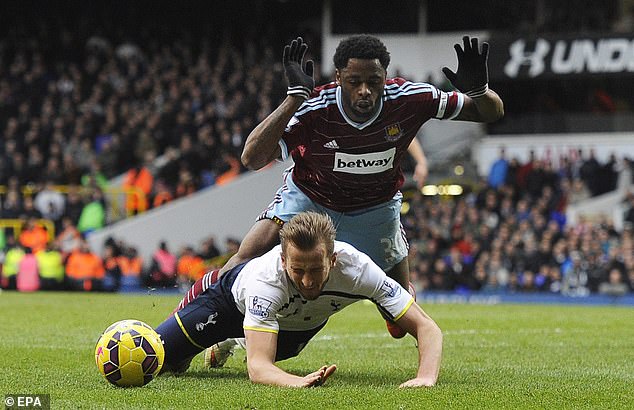 Song has several investments in his native Cameroon including, a fashion business

The midfielder saw his contract cancelled by the club – despite having one year left.

It was a mutual agreement and one that allowed him to join Russian outfit Rubin Kazan on a free transfer.

Song was one of many players who had their contract terminated due to Rubin’s inability to pay their players’ wages – with he himself owed £7.9m.

Things did get brighter for Song though with the move to Sion on a free in August 2018.

Sion sacked nine players including former Arsenal duo Song and Johan Djourou after they refused to take a pay-cut in the wake of the coronavirus pandemic that continues to decimate the finances of clubs throughout Europe.

In November 2020, Song joined Djiboutian club Arta/Solar7, although his mindset has changed and he is now focused on giving back to his native country Cameroon rather buying flash cars and having big nights out.

He has several investments in his native Cameroon including a construction company in his home town of Douala, a fashion business named Systeme Tchakap, and a connection with a school in Yaounde.