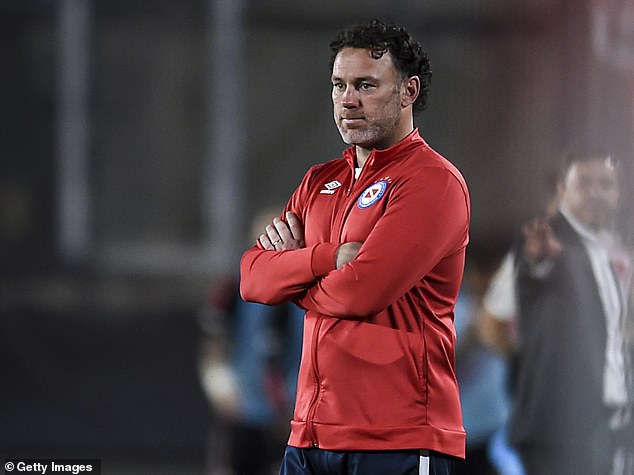 A video has surfaced appearing to show former Argentina and Barcelona defender Gabriel Milito involved in a scuffle with a counterpart coach.

Milito is currently the manager of Argentinian side Argentinos Juniors, who play in the country’s top division.

The 41-year-old was sent off during the clash with Central Cordoba after protesting a referee’s decision.

WARNING: Violence in the below video

He was then involved in an argument with Facundo Gareca – a member of Cardoba’s coaching staff who also got sent off.

Milito failed to cool down despite his side winning 2-1, and he waited for Gareca in the tunnel.

Footage shows the former defender squaring up to Gareca and eventually attempting to throw some punches as a number of people, including security, tried to intervene. 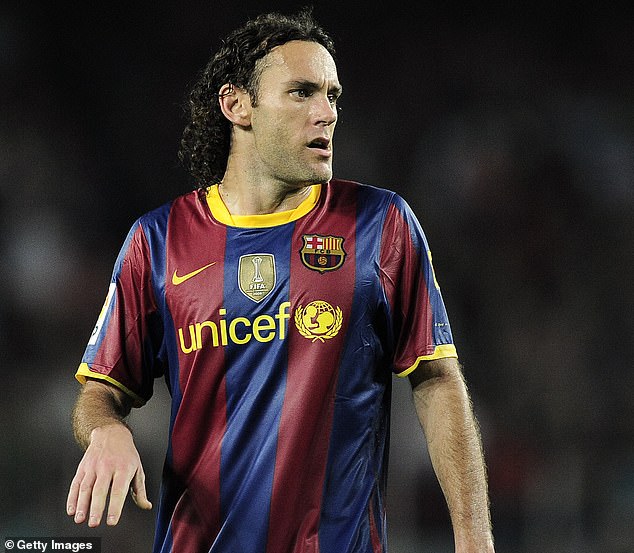 Milito played for Barcelona between 2007 and 2011, playing 75 times during that time 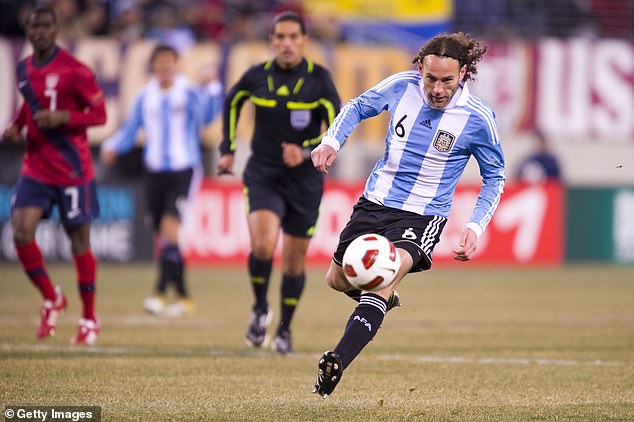 Milito was then taken off the premises by police, who took him to the station to get a statement.

The case will however not go any further, as reported by Mundo Deportivo.

This is not the first time Milito has been involved in a similar altercation. In November last year he was sent off during a cup game and had to be escorted by his assistant into the changing room to avoid further sanctions.

During his playing days, Milito played for Independiente, Real Zaragoza and Barcelona. He also has 42 caps for Argentina and was part of the 2006 World Cup squad.

His career was cut short due to injuries and he has since managed Estudiantes, O’Higgins and now Argentinos Juniors.