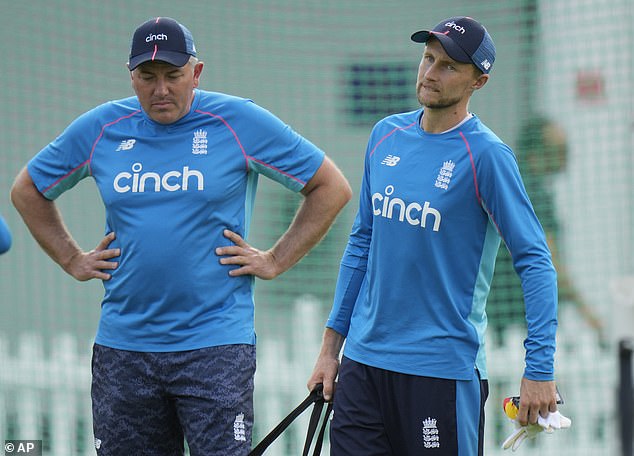 Who should England pick for the first Ashes Test? Former England captain Nasser Hussain and ex-England coach David Lloyd have their say ahead of opening clash at the Gabba, Brisbane

By Nasser Hussain, David Lloyd And Paul Newman For The Daily Mail

After Australia confirmed their XI for the opening Ashes Test, there is much debate regarding what lineup England should go with.

The visitors will take on Pat Cummins’ side at the gladatorial ‘Gabba’ stadium in Brisbane, with unusually wet conditions potentially coming into England coach Chris Silverwood’s thinking.

So below, three Sportsmail columnists – former England captain Nasser Hussain, former England coach David ‘Bumble’ Lloyd and Paul Newman – have given their thoughts on which players to pick and why.

There’s not much between Ollie Pope and Jonny Bairstow but I would go for Bairstow for his experience, especially in Australian conditions.

The bowling is much more difficult to call, especially with the weather they’ve had in Brisbane. In normal circumstances at the Gabba, you’d want a spinner — Jack Leach. I’d also go for the X-factor of Mark Wood and I would plan to rotate Stuart Broad and Jimmy Anderson throughout the series. 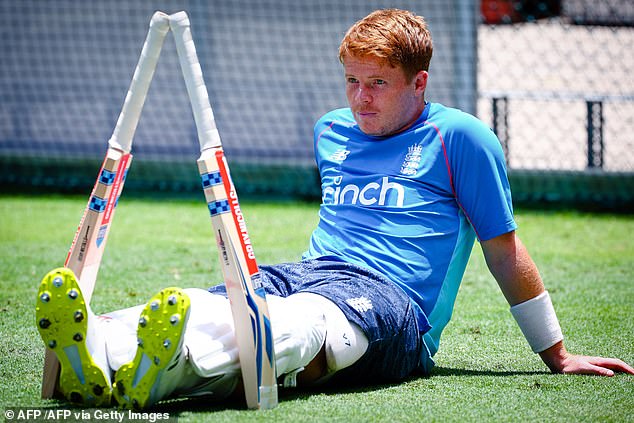 With all the moisture and Ollie Robinson mentioning that the Kookaburra ball is swinging more than usual, I would probably start with Anderson at the Gabba and for the day-night second Test.

If it is absolutely green and the forecast is for rain every day, there is a case for leaving out Leach and playing Anderson and Broad. But five days is a long time!

If the weather is awful and it’s damp, I just can’t see a finger spinner doing well at Brisbane. All my experience tells me when conditions are like that, lengthen the batting and get your attack right. 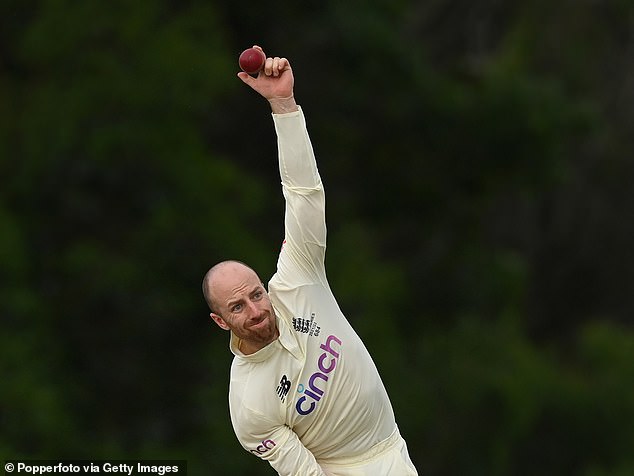 Conditions could be perfect for English seam, so the old campaigners Jimmy Anderson and Stuart Broad both play for me, along with Chris Woakes. I’d go for Jonny Bairstow over Ollie Pope for the last batting place.

Last summer England were looking to put their Ashes bowling plan into operation — and that meant no specialist finger spinner in Australian conditions. 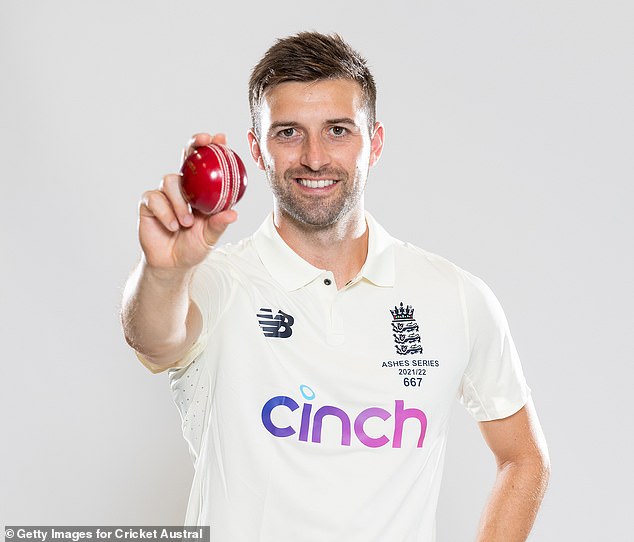 Bowler Mark Wood’s extra pace could see him chosen instead of Chris Woakes, for example

That, together with their lack of real faith in Jack Leach and the La Nina weather pattern in Brisbane, persuades me to stick with Joe Root for any spin needed.

There’s been so little cricket, I’d go for the extra seamer to protect the attack from an excessive workload. But it’s the Gabba so the pace of Mark Wood must be included.