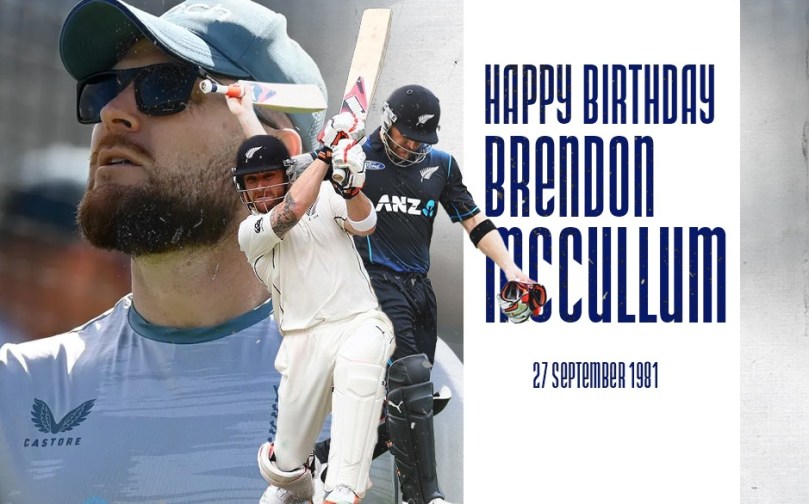 Brendon McCullum Birthday: Brendon McCullum turns 41- Legendary New Zealand wicketkeeper-batter and current England Test head coach Brendon McCullum turned 41 on Tuesday. During his playing days for the Kiwis from 2002 till 2016, he established himself as one of the greatest players from his country, achieving some memorable records that stand till this day. Follow InsideSport.IN For Latest Cricket updates 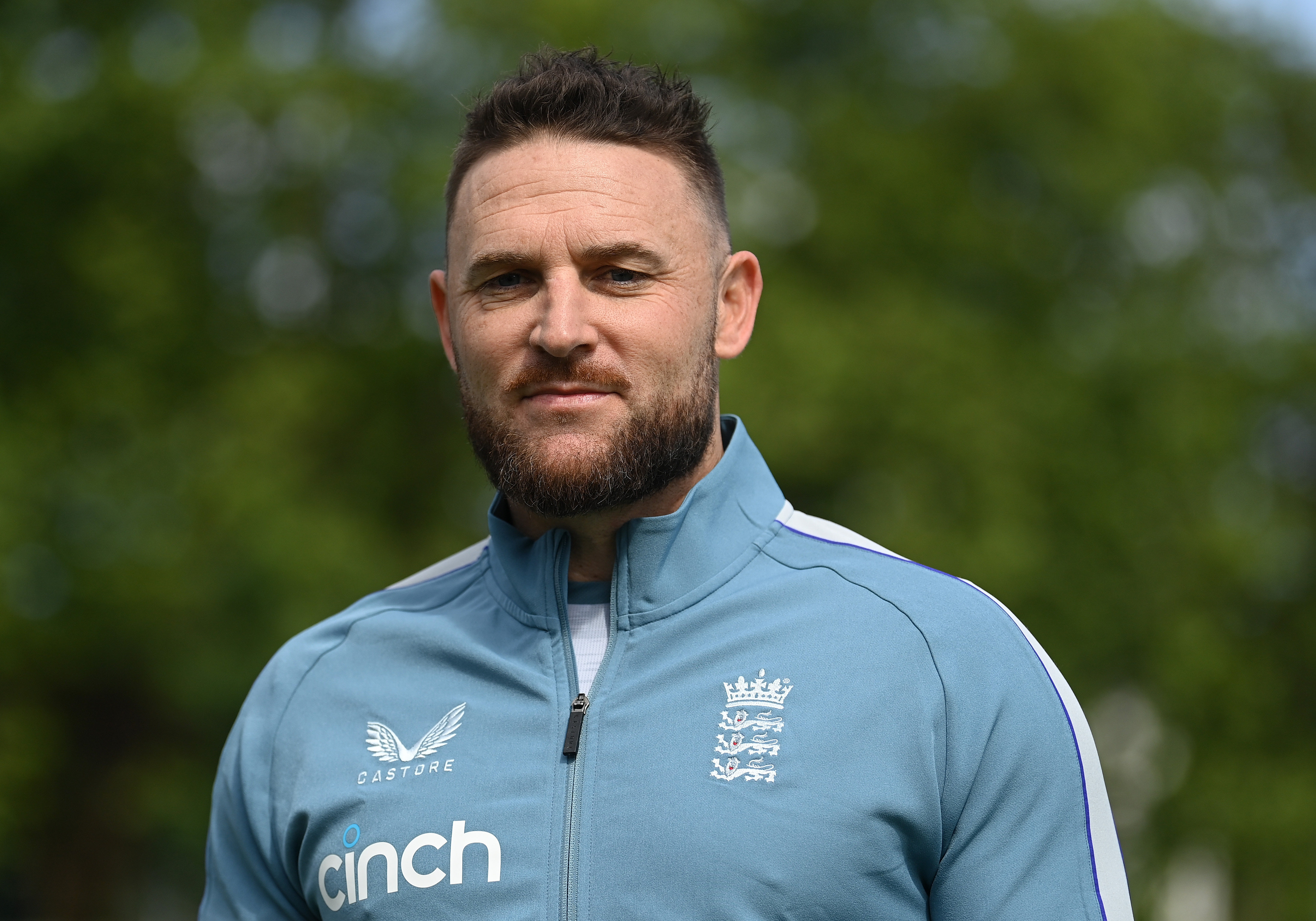 The batter is the first ever from New Zealand to score a triple-century in the longer format. McCullum has also represented his side in the most number of Tests without interruption due to injury etc. This shows the level of fitness he had as a player. He played all of his 101 Tests without his form, body, life interrupting his work in any way, which is fifth-highest in Test history and the highest by a Kiwi player.

Before the advent of T20Is and a better frequency of sixes that came with it, McCullum used to play ODI cricket in Tests, hitting bowlers for long sixes at will. He has hit 107 sixes in his Test career, most by any player.

In another proof of his dominance in the longer format, he also hit the fastest century in Tests, scoring it in just 54 balls during a Test against Australia in 2016.

He is the first New Zealander to lead his side to a World Cup final, doing so back in 2015. But he could not win a World Cup for his country, losing to Australia in the summit clash.

In T20Is, he has represented his country in 71 matches, scoring 2,140 runs at an average of 35.66. His best individual score of 123 in the format is also the highest score ever by a wicketkeeper in 20-over format.

Besides his exploits at the national level, his knock of 158 off just 73 balls in the inaugural edition of the Indian Premier League (IPL) in its very first match made the league and himself a household name worldwide. His stature as the first-ever IPL centurion led to contracts pouring from domestic leagues worldwide.

After his retirement in 2016 from international cricket, he took to coaching, mentoring Caribbean Premier League side Trinbago Knight Riders (TKR) to their 4th title. He also coached Kolkata Knight Riders, leading them to a runners-up position in 2021 just when things looked terrible for them in the group stage.

Currently, he is the head coach of England’s Test side. His combination with captain Ben Stokes have revived England’s test side. Once struggling to win Tests, England went on to win series against New Zealand (3-0) and South Africa (2-1) under his guidance. The word ‘Bazball’ has become a name for the aggressive, positive and ‘win at any cost’ brand of cricket played by England under his coaching.