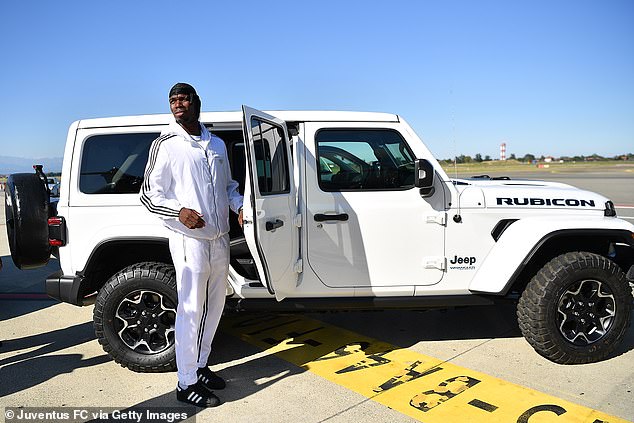 ‘POGBOOM!’: Italian media reacts to Paul Pogba’s arrival in Italy to complete his return to Juventus… as the Serie A giants close in on a sensational double swoop after Angel Di Maria finalised his move

Paul Pogba’s imminent return to Juventus has dominated the Italian newspapers on Saturday morning as excitement continues to grow about him moving back to Serie A.

The Frenchman touched down in Turin on Friday afternoon, and is expected to complete his switch to the Italian giants in the coming hours.

Pogba spent four years at Juventus between 2012 and 2016, winning the league in every season that he was at the club, and it seems that the media are fully expecting him to deliver again for Massimiliano Allegri’s side. 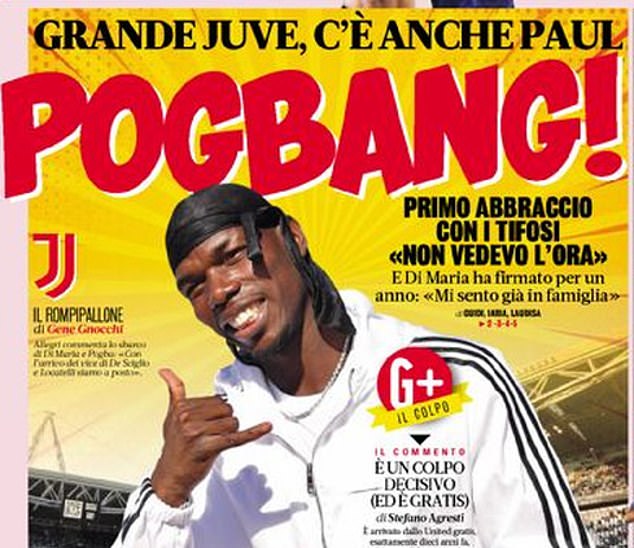 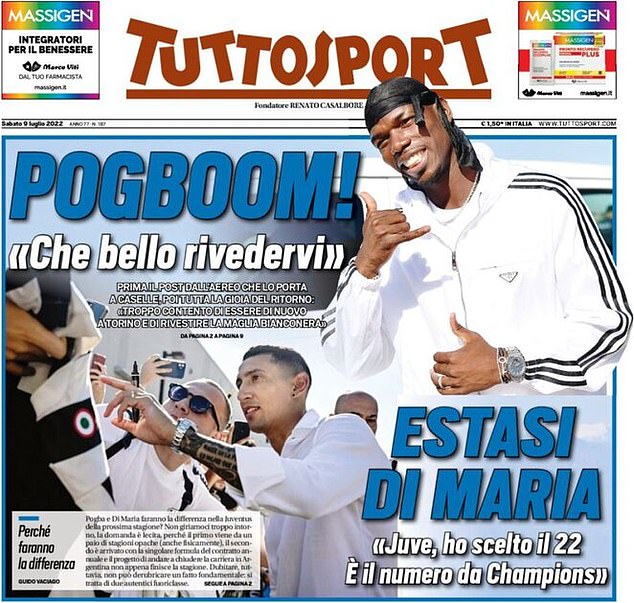 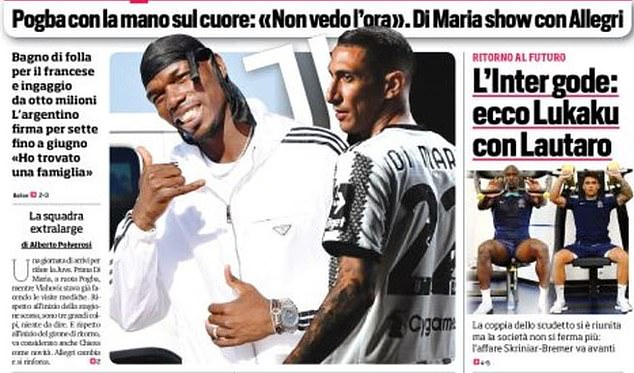 La Gazzetta dello Sport lead with the headline ‘Pogbang!’ alongside a picture of the midfielder smiling and gesturing towards the cameras when he arrived in Turin.

Tuttosport went with a similar theme as they exclaimed ‘Pogboom!’ before adding ‘how nice to see you again’.

Meanwhile, Corriere dello Sport stated that Pogba had come back to where his heart truly lies, before using a quote that the 29-year-old said on Friday when he claimed that he ‘can’t wait’ to get started again at his former club.

Pogba is set to join from Manchester United on a free transfer for the second time in his career, having done exactly the same thing a decade ago.

He is not the only ex-United star that is joining Juventus this summer either. 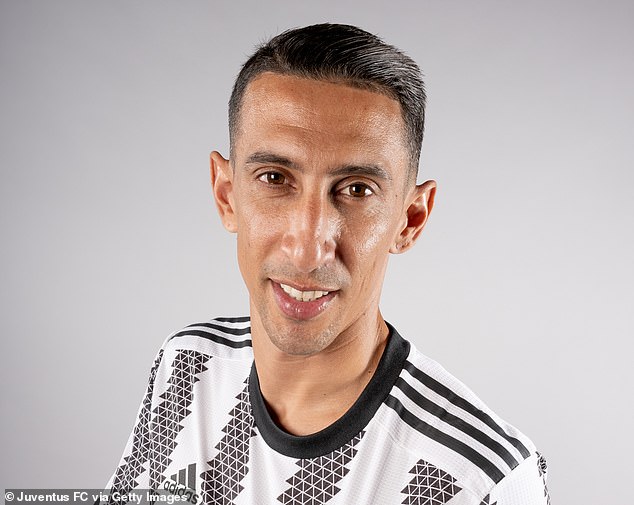 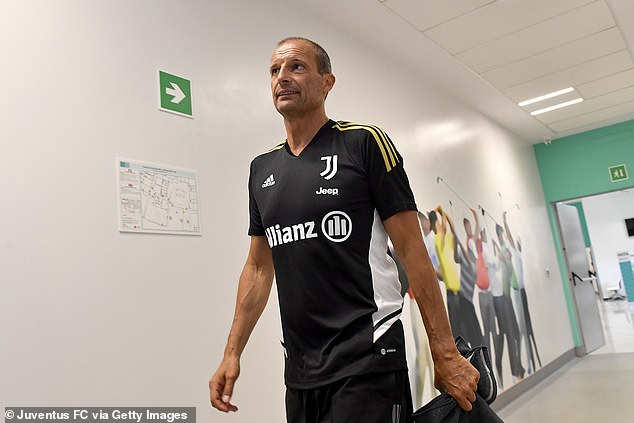 Angel Di Maria completed his move to the Old Lady on Friday night after being released by PSG last month.

He will wear the number 22 shirt, and Tuttosport have described his arrival at the club as a moment of ‘ecstasy’ for Juventus.

Corriere dello Sport add that Di Maria has chosen to work with Allegri as the Argentine looks to prove that he still has plenty left to offer at the age of 34.

Juventus will now hope that Pogba and Di Maria can put them back in the title picture, having finished fourth in each of their last two Serie A campaigns.

They ended last season 16 points behind champions AC Milan, and the pressure is now on Allegri to improve results on the pitch, given that he has been backed by the board in recent days.