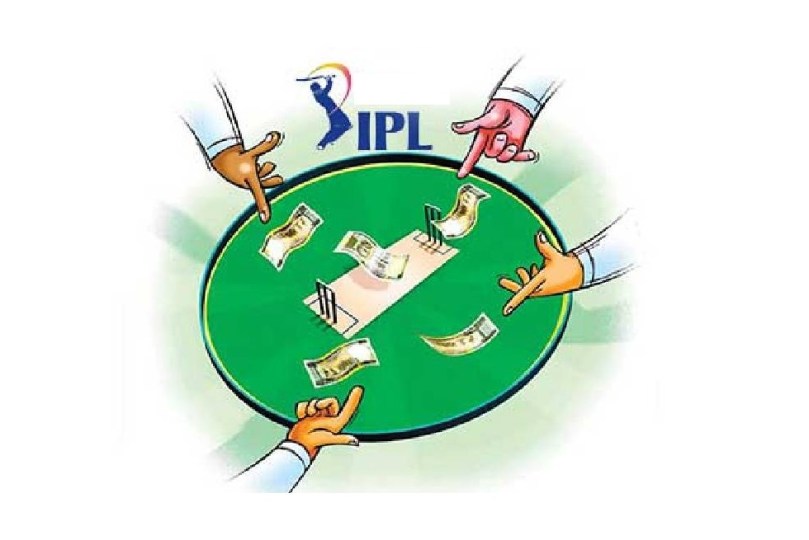 Fake IPL SCAM – Fake IPL of Molipur to Fake IPL Uttar Pradesh: The plot around fake IPL in Gujarat is now thickening up. 3 days after the FAKE IPL Racket was busted in Molipur, now another FAKE Cricket League is busted in Uttar Pradesh on Tuesday. The most revealing part is that both the leagues had same modus operandi and same promoters backing it. Police is now suspecting a widespread interstate scam of FAKE IPL like leagues: Follow Indian Cricket News Updates with InsideSport.IN

Fake IPL of Molipur to Fake IPL Uttar Pradesh: After Gujarat police busted Molipur’s IPL, Uttar Pradesh police unearthed another fake cricket league scam in Meerut on Tuesday. TOI has reported that the masterminds behind both the FAKE IPL’s are the same.

Deepak Bhuker, SP, Hapur (UP), told the paper, “The accused had been running the Punjab Big Bash league matches for four days at Sudha cricket grounds in Meerut. We received information that the fake cricket league matches were being held to accept bets from Russian punters. We raided the place and arrested Shitab Zahid, a resident of Meerut, and Rishabh Dhanesh, a resident of Gwalior. ”

Asked if the cricket league scam could be prevalent in other states, the police suspects that may be the case. “It now seems likely that the accused may have links in other states too.” Mehsana SP Achal Tyagi confirmed to TOI.

FAKE IPL in Gujarat – Fake IPL Racket Busted: Earlier on Monday, Gujarat Police has busted a huge IPL Racket that was orchestrated in a Gujarat village. A fake IPL League was being organized since past few days that involved fake Chennai Super Kings (CSK), Mumbai Indians (MI), Gujarat Titans (GT) and othe IPL Teams. The bets were placed on the matches of the league from as far as Moscow and other European cities.

Earlier in March 2020 a league of similar nature was announced and being played in the garb of SriLanka Cricket League.

Fake IPL Racket Busted – How the CON was pulled off? A report by TOI reveals, FAKE “IPL” matches were organized at a farm in a Gujarat village. These matches were streamed LIVE on YOUTUBE. According to the report, bets were accepted from punter in Russian cities of Tver, Voronezh and Moscow.

Fake teams involving labourers and youngsters were created. These hired villagers use to swap jersery of CSK, RCB, MI, GT and other IPL Teams. According to the local police league was specifically conducted for the betting purposes and catered specifically to the Russian market.

The police further reveals, bets were being placed via a Telegram channel. The Mehsana police have so far arrested four people and are investigating the hawala channel that was used to keep this con alive.

Fake ‘Sri Lankan’ cricket tournament in India was busted in 2020: A league by the name of ‘Sri Lanka Uva T20 league’ involving top SriLankan cricketers was announced in March 2020.

Famous SriLankan stars like Tillakaratne Dilshan and Farveez Mahroof without their knowledge were included in the line-ups. In the end tournament turned out to be fake. It was unearthed by the police that the league was actually being played in Mohali – not in SriLanka