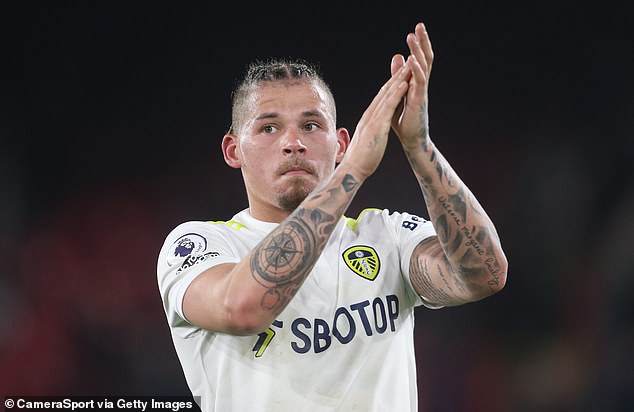 FAN VIEW: Kalvin Phillips’ loyalty to Leeds is pleasing but not surprising – as he knows that leaving for Manchester United would tarnish his reputation at home

I am pleased Kalvin Phillips is reiterating his loyalty to the city but am also not surprised.

There are two surefire ways to undermine your hero status at Leeds United — signing for Galatasaray or joining Manchester United. When there was a rumour last summer that Gjanni Alioski was going to Galatasaray, graffiti was daubed on street art relating to him.

There is a huge mural of Kalvin in the city centre. Were he to move to Manchester United, I am certain that would be attacked.

The last player to make that journey was Alan Smith and it was painful. He was a local boy and a hero. As a young lad, Kalvin will have seen the reaction to Alan going and will be aware that many years later that is still talked about.

Kalvin’s entire family are engrained in Leeds and Leeds United. If he was to move to Manchester United, not only would he feel he was letting the fans down, I think he would see it as a slight on his family and his Granny Val, who he was so close to.

A couple of years ago, when Aston Villa came in for him, he was tempted.

But he talked to his gran and members of the family, who basically said, ‘Stay at Leeds and keep that loyalty to the city’. 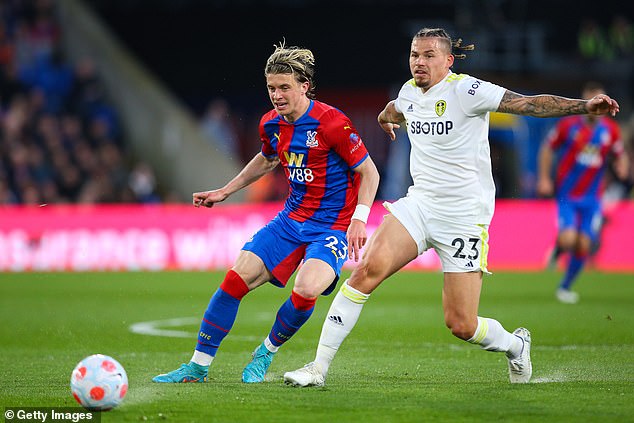 We know that at some point we won’t hold on to Kalvin. We know he is destined to play at the highest level and we won’t be able to deliver that quickly enough.

We are in a commercial sport and if somebody was to offer the best part of £100million, he is going. But the only thing that will cause Kalvin to go this summer would be a sizeable offer and a club where he believed the project was better than at Leeds. You’ve got to look at the World Cup. He will be keen to go and knows if he is fit, he starts at Leeds and can showcase his skills.

If he goes somewhere like Manchester City, he won’t play every game.

That said, moving from Kevin Sharp to a larger agent is a worrying sign. 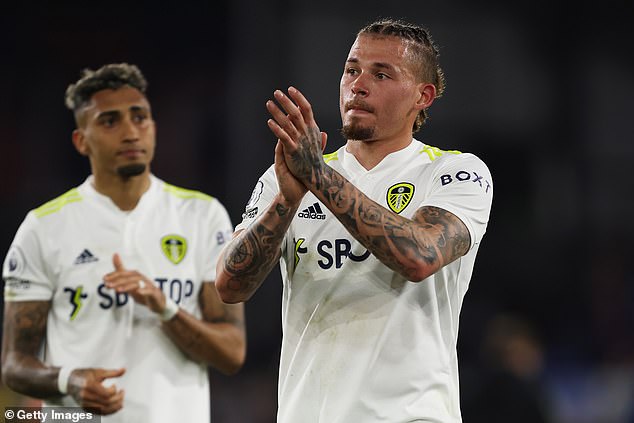