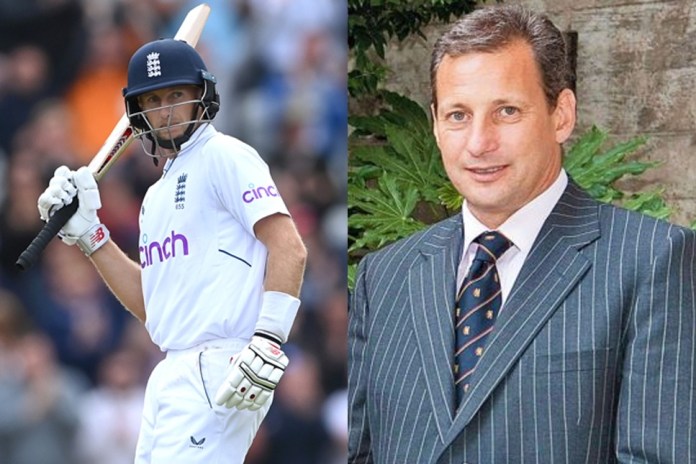 One of the greatest modern-day batters, Root has been in phenomenal form in the ongoing Test series against New Zealand in which he not only scaled the ‘Mount 10K’ peak, but also surpassed Indian legend Sunil Gavaskar in the list of top run-getters in the traditional format.

Giving an account of Root’s dedication towards becoming one of the best in the world, his father spoke about his preparation, especially during the pandemic.

“During COVID he (Joe) got one of the Root Academy ball feeders that we have and he’d be there for an hour batting on one leg for balance. There’s a video somewhere of him doing it,” Matt said on the Test Match Special.

“As a kid, wherever someone would bowl at him he’d be there with a bat. He just loves doing it, he just loves batting.”

The former England skipper recently became the second English batter after Alastair Cook to score 10,000 runs in Tests during his 115 not out in the second innings against New Zealand as the hosts romped home by five wickets to take a 1-0 lead in the three-match series.

In the second Test here, Root went past Gavaskar and reached 10191 runs with his knock of 176 in the first innings. Root has jumped to 12th spot in the elite list led by Indian icon Sachin Tendulkar (15921).