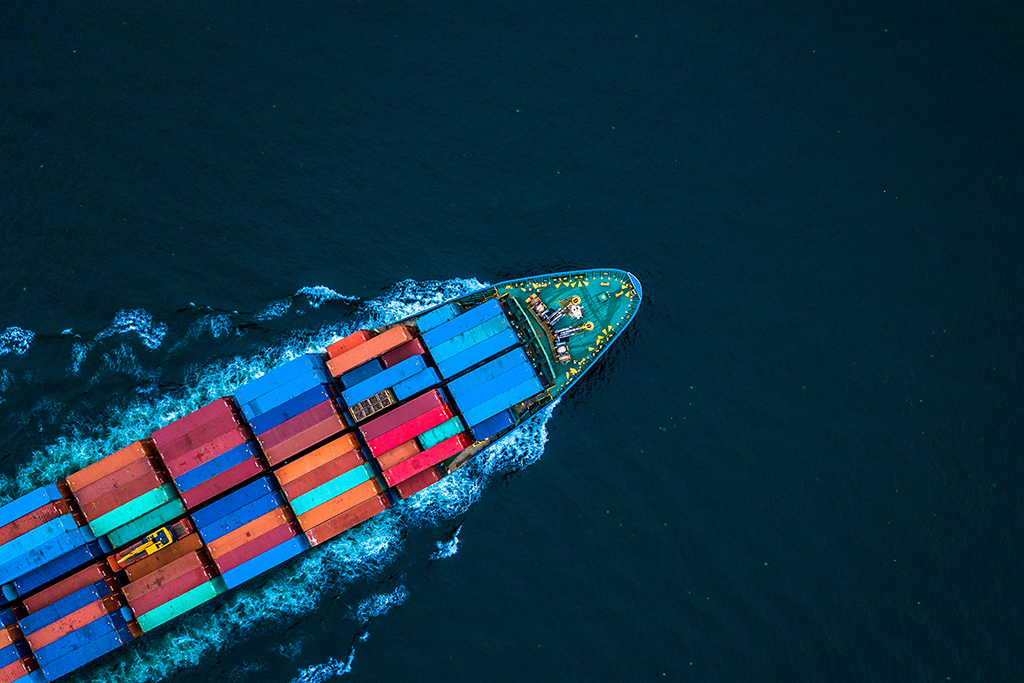 The Footwear Distributors & Retailers of America (FDRA) is not backing down from its fight to remove consumer duties on Chinese goods under the Section 301 tariffs.

For months, the FDRA and other industry groups have been lobbying the Biden administration to roll back many restrictive tariffs introduced by the Trump Administration, including parts of Section 301 of the Trade Act of 1974. In February, the FDRA sent an open letter to the Biden administration’s council of economic advisors urging the President to strike down the 301 tariffs on consumer goods that are causing prices on certain items (like shoes) to spike.

After sending nearly a letter a month to the Biden administration and other government officials, the FDRA told FN on Wednesday that it is optimistic that a decision is nearing.

“Treasury Secretary Janet Yellen, the Treasury department, and some White House staff have voiced public support of removing consumer duties on Chinese goods under the Section 301 tariffs,” Matt Priest, president and CEO of the FDRA, told FN in an exclusive interview.

While Priest suggested that the removal of these tariffs could be offset by increasing duties in another area like industrial goods, Ambassador Katherine Tai, the President’s U.S. trade representative, has said that she does not think that’s a good idea, as we must “extract something” out of the Chinese and we can’t give up our “leverage” on trade policy.

“This view has historically been the position of our U.S. trade representative, so it’s not surprising Tai holds that view,” Priest added. “But it ultimately comes down to the President’s decision, as the repealing of these tariffs does not require Congressional input. We’ll just have to see how that plays out, but I’m expecting a decision soon.”

In his most recent letter to President Biden on March 1, Priest asked for the temporary elimination of tariffs on shoes and other basic consumer goods through Labor Day in order to “truly attack inflation successfully.”

“Bold steps are needed to help American families before stagflation takes hold,” Priest wrote in the letter. “Eliminating tariff collections through summer will reduce prices on staples and give us a real shot at keeping our economy on track.”

These calls for action come as footwear prices are seeing record-high levels of inflation, with shoes prices growing 6.6% in March, year over year, according to FDRA data. This marks the third-fastest year over year increase in about 33 years, trailing behind February’s 7% increase and May’s 7.1% increase. Men’s footwear was up 5.1%, women’s was up 5.8% and kids’ was up 11%. The spike in kid’s footwear marks the second highest spike in 33 years.

This rise in prices was finally addressed by the Federal Reserve in late March, when the central bank raised its policy interest rate by 25 basis points – the first hike in more than three years. U.S. interest rates saw another increase on Wednesday as the Fed made the move to raise short-term interest rates by 0.50%. This marked the most aggressive increase made in a single Fed meeting since May 2000. The Fed typically opts to raise rates in increments of 0.25%.

What’s more, the Fed also suggested that it will further raise rates throughout the year to undo the situation the U.S. finds itself in, a notion that FDRA’s Priest agreed with on Wednesday. “This is just the start of what could be about eight or nine interest rate increases over the next year and half or so,” Priest told FN. “We saw this move back in the 1980s when it took years to right-size inflation.”

And as Priest pointed out, mortgage rates now are around 5% compared to the 13% rate consumers saw in the ‘80s, suggesting the U.S. may exit this high rate of inflation sooner than it did 30 years ago.

Nonetheless, Priest said that the overall economy will have to endure some short-term pain in order to get prices more in line with wages, even though he feels the Fed is “a bit late to the game.”