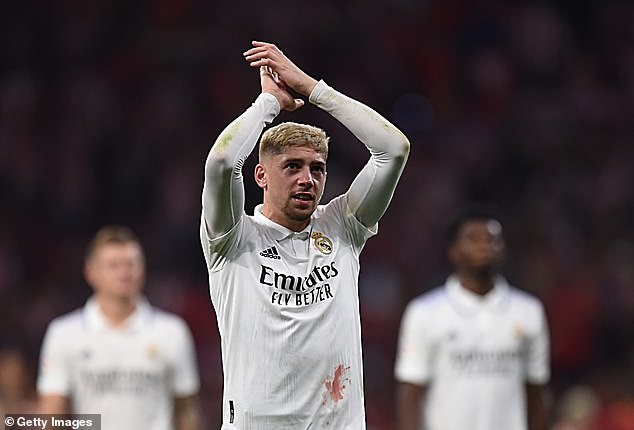 Federico Valverde ‘shook hands on a move to Arsenal for just £2.7m in 2014’ when he was still at Uruguayan side Penarol ‘and even trained with the first team at London Colney’ – before Real Madrid swooped for the midfielder

Arsenal had reportedly reached a ‘verbal agreement’ with representatives with Real Madrid star Federico Valverde before he joined the LaLiga giants.

The 24-year-old is a star player at the Bernabeu under manager Carlo Ancelotti, having won two LaLiga titles and the Champions League since he joined from Uruguayan side Penarol in 2016.

However, things could have been very different as former Arsenal manager Arsene Wenger almost signed the midfielder before he joined Madrid, according to AS. 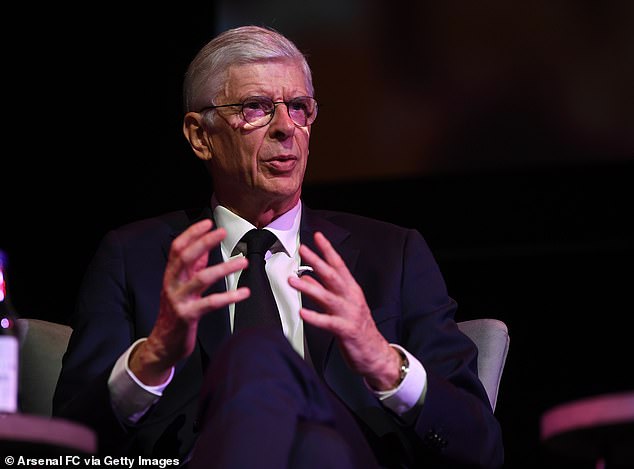 The report has suggested that the club had reached a verbal agreement with Valverde after he had been scouted by Francis Cagigao, who had recommended the player to Wenger.

The move was reportedly close as Valverde and his agent travelled to London in December 2014, so he could spend time near Arsenal’s training ground were he was suggested to have trained with the Gunner’s first team.

However, the club decided to hold putting an offer on the table, which proved to be a massive mistake as he went on to star in the South American U17 Championship in Paraguay not long after. 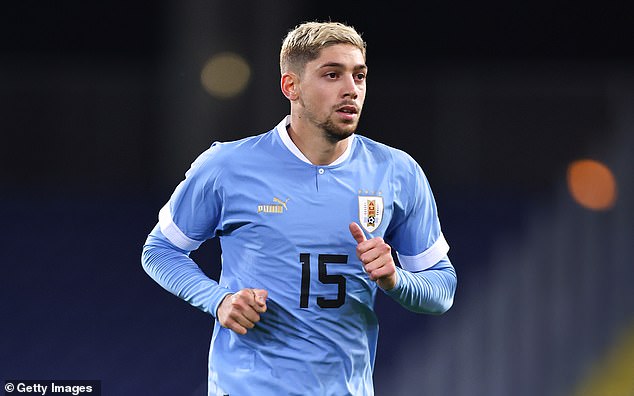 During the competition, Valverde netted seven times which prompted interest from Madrid.

The Gunners tried to make their move for the midfielder with an offer of £2.7million, but it arrived too late as he had already been convinced to move to Spain over the Premier League.

Since joining Madrid, the 24-year-old has scored ten goals in 157 games for the club and has become one of the top talents in Europe.