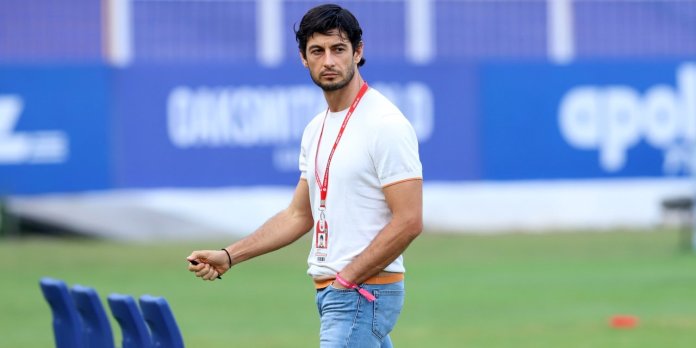 Ferrando’s charges were in the spectacular form before their fans at the Vivekananda Yuba Bharati Krirangan Stadium, scoring a 5-2 win over Maziya Sports & Recreation of the Maldives. The victory completed an amazing comeback for ATK Mohun Bagan, who were defeated 4-2 by fellow Indian side Gokulam Kerala FC before bouncing back with a 4-0 win over Bangladesh champions Bashundhara Kings.

Ferrando said he was happy that ATK Mohun Bagan had silenced their critics by advancing to their second successive Inter-Zone semis.

“I’m happy for the players, the supporters and for the club. For the last six days, we’ve read a lot of disappointing reports about my team. Big scorelines and stats prove that we are a big club, not only on the pitch but also off it as a club,” said Ferrando as per afc.com.

If anything, the Inter-Zone Semi-finals will be even tougher with ATK Mohun Bagan having first-hand experience last season when they lost 6-0 to Uzbekistan’s FC Nasaf at the same stage.

“It’s a good challenge for the club, the Inter-Zone Semi-finals are not going to be easy. We need to do our best, in front of us is a fresh challenge. The club, team and players all need to learn together and grow for the next challenge,” Ferrando added.