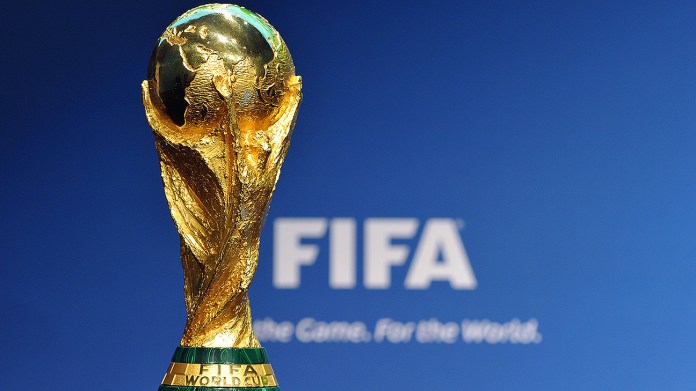 Football Transfers: FIFA approves new loan regulations – The FIFA Council adopted new regulations aimed at limiting the number of loan signings a club can make, world soccer’s governing body said on Wednesday after the Council met ahead of the 72nd Ordinary Congress in Doha, Qatar. In a bid to foster player development and prevent the hoarding of players, clubs will be limited to eight international loan signings and eight loaned out from next season. Follow InsideSport.IN for the latest news and updates.

The number will drop to seven the following year and then remain at six from 2024-25 onwards. The new regulations come into force from July 1. Homegrown players and those under the age of 21, however, will remain exempt from the regulations.

The regulations also include the introduction of a minimum duration of a loan deal, which would be between two transfer windows, while the maximum duration will be one year.

“Finally, from 1 July 2024, the same configuration will apply but limited to a maximum of six professionals. Players aged 21 and younger and club-trained players will be exempt from these limitations.”