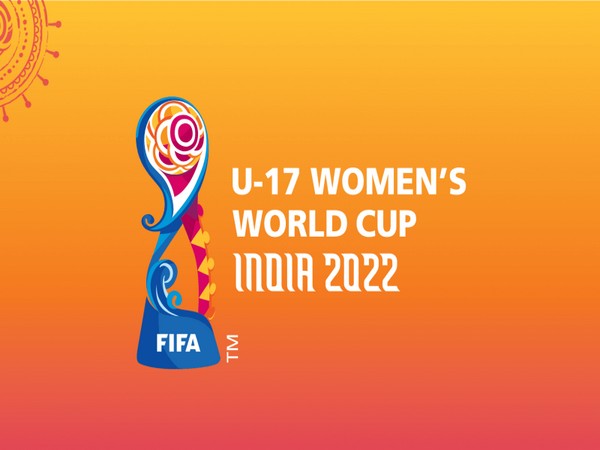 FIFA U-17 World Cup: A high-level preparatory meeting was held under the Chairmanship of Chief Secretary Suresh Chandra Mahapatra in the presence…

The Kalinga Stadium in Bhubaneswar will host three India pool matches on October 11, 14 and 17 of this year. Reviewing the preparations made so far, Chief Secretary Mahapatra directed the concerned departments to complete assigned preparatory works by end of September.

Development Commissioner Padeep Kumar Jena advised deploying ODRAF and Fire service teams in advance there at Kalinga Stadium. All concerned departments were directed to extend their active cooperation for making the event smooth, safe and memorable.

It was decided in meeting that public viewing of the matches would be allowed. Chief Secretary asked the departments of School and mass education and Sports and youth services to work out the schedule for match viewing of school students in the Stadium.

Secretary Sports and Youth Services, R. Vineel Krishna said “Football training centres (4 natural grass ground, 1 artificial grass ground) will allow ample training time to the visiting teams without clashes in the training schedule. The main football ground that recently hosted the Indian Women’s League and SAFF U20 is amongst the best football venue in India, and will provide a wonderful experience to the young players”.