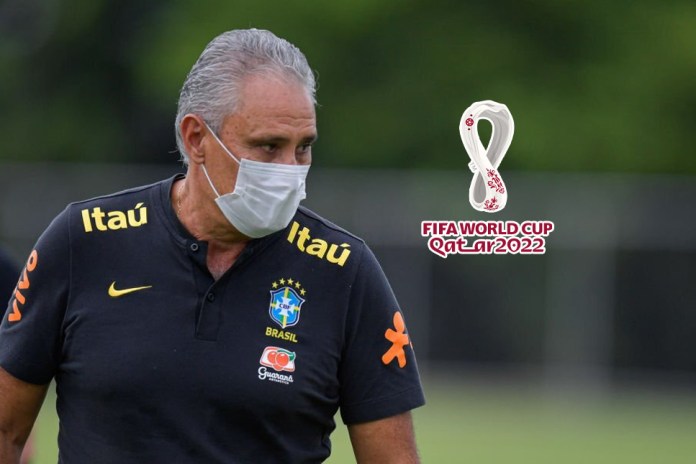 He took over when Brazil’s fortunes were at low ebb, having been eliminated in the group stage of the Copa America in the United States in 2016. Under Tite, Brazil went out in the quarter-finals of the 2018 World Cup, only to win the Copa America at home the following
year.

Although he has led the team on a successful undefeated qualification campaign to reach Qatar, the Selecao’s style of play has come under steady criticism.