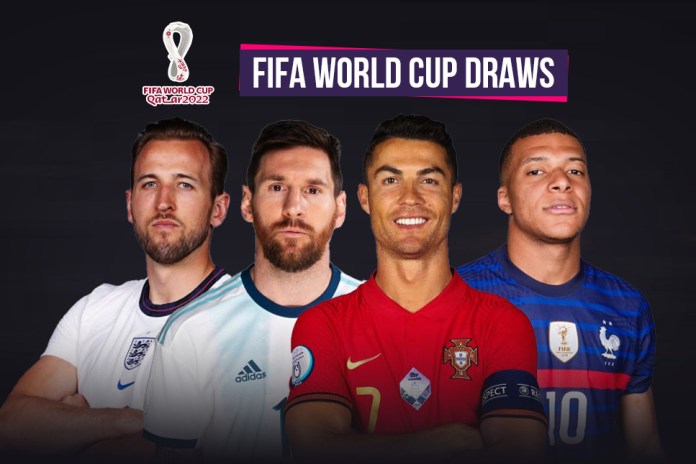 How FIFA WC Draws Ceremony will work? The qualified teams will be placed in four seeding pots, all decided by the new FIFA world rankings list – Check Latest FIFA Rankings

What are the pots?

FIFA WC Draws LIVE: How does it work with teams who have not qualified as yet?

Introducing Al Rihla, the #OfficialMatchBall of the 2022 #WorldCup