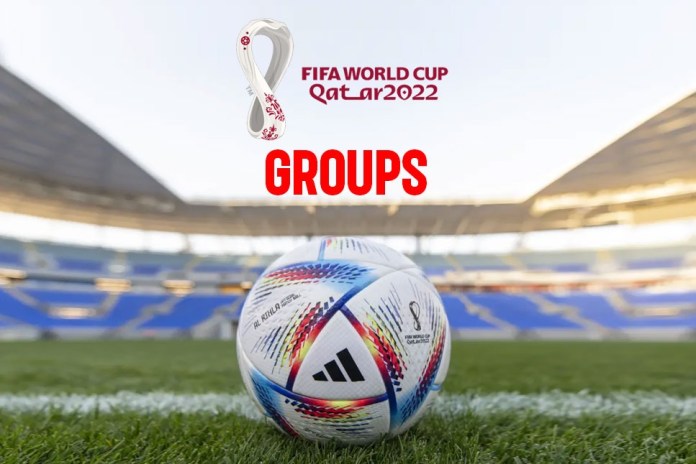 FIFA World Cup Groups 2022: Confirmed Pots for the group stage draw, Important WC 2022 dates, World Cup draw Live streaming – The FIFA World Cup starts on November 21st and the finals will be played on December 18, 2022. Brazil, France, England and Portugal are among the teams in Pot 1, meaning they will avoid each other, while the Netherlands and Germany are the big names in Pot 2, along with the United States national team and Mexico. Follow InsideSport.IN for the latest FIFA World Cup updates.

Sadio Mane’s Senegal are in Pot 3 along with Robert Lewandowski’s Poland, while Canada, who are in their first World Cup since 1986, are in Pot 4. The final pot also includes placeholders for the three teams that have yet to qualify – the two intercontinental play-off winners and the final UEFA play-off winner.

So far 29 countries have qualified for the World Cup and some of the big names are Qatar, Germany, Denmark, Brazil, France, Belgium, Croatia, Spain, Serbia, England, Netherlands, Argentina and Switzerland while Italy and Portugal will have to make it through the World Cup playoffs in order to qualify.

World Cup Final – The final will be played at the Lusail Stadium in Doha a week before Christmas on Sunday December 18th 2022.

The finals draw is scheduled to take place on Sunday, April 3, after the March window for international fixtures.

Unlike at Euro 2020, there will be a third-place play-off game on December 17.