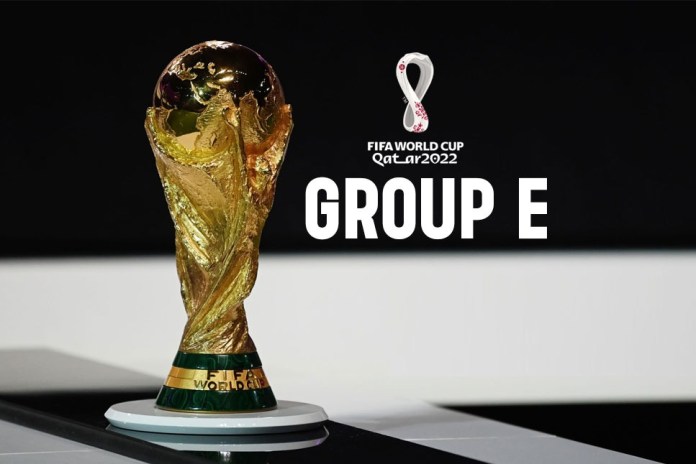 FIFA World Cup groups 2022: Group of DEATH Group E – The FIFA World Cup 2022 draws are here and some of the big countries go head-to-head to win the World Cup in Qatar. The draw took place on Friday 1st April with a total of eight groups and 32 teams announced. Group E is considered as the Group of Death with giants such as Spain and Germany who have won the World Cup previously find themselves in the same group alongside Japan and the other team will be decided through an inter-continental playoff with either Costa Rica/New Zealand qualifying. Follow InsideSport.IN for the latest FIFA World Cup updates.

Spain who were crowned World Cup winners in 2010 have been drawn in the same group as 2014 World Cup winners Germany with Japan and the other team will be revealed in June once the Inter-Continental clash between Costa Rice and New Zealand is played.