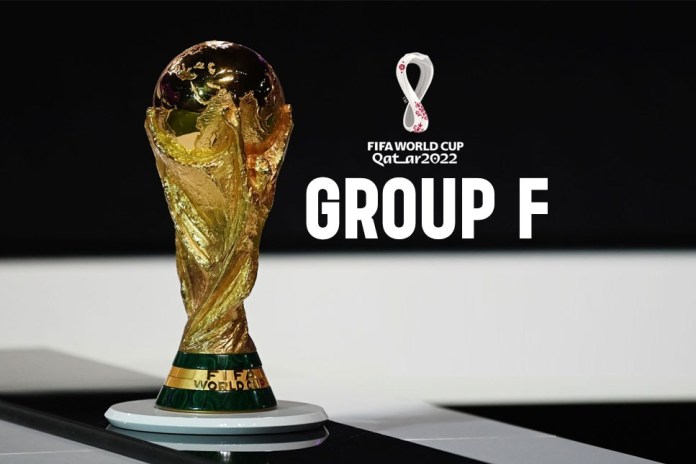 FIFA World Cup groups 2022: Group F – The FIFA World Cup 2022 draws are here and some of the big countries go head-to-head to win the World Cup in Qatar. The draw took place on Friday 1st April with a total of eight groups and 32 teams announced. Group F will surely deliver exciting matchups as Belgium, Canada, Morocco and Croatia go head-to-head. The 2018’s finalists Croatia will have a tough task on their hands to go past their Group F opponents. Follow InsideSport.IN for the latest FIFA World Cup updates.

The tournament’s opening game will see Qatar face Ecuador in Al Khor on November 21. Group F will feature some stars in Belgium’ Eden Hazard, Canada’s Alphonso Davies, Morocco’s Achraf Hakimi and Croatia’s Maestro Luka Modric. The four teams will battle it out in November as the top spots are up for grabs.

Belgium could be one of the contenders for the 1st place in Group E but they face tough competition in Croatia who were last World Cup’s finalists. While Morocco and Canada will look to surprise their Group E teams through their performances.