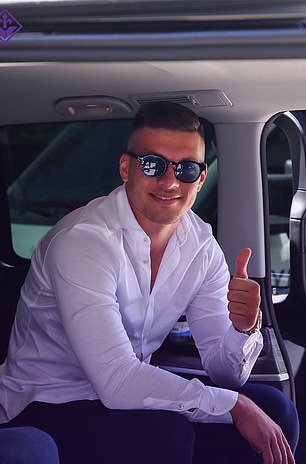 Fiorentina have confirmed the signing of Real Madrid outcast Luka Jovic on free transfer just hours after he arrived at the club for his medical.

Jovic was all smiles as he landed in Florence ahead of his medical on Friday afternoon as he prepared to put his Real Madrid nightmare behind him.

Jovic signed for Real Madrid three years ago in a £62million move from Eintracht Frankfurt but failed to make his mark – scoring just three goals in 51 appearances.

Fiorentina took to their official social media pages on Friday evening to announce the signing of Jovic ahead of the 2022-2023 campaign.

Real Madrid also released a statement which read: ‘Real Madrid C. F. and ACF Fiorentina have agreed a deal for the transfer of Luka Jovic.

‘Our club would like to express its gratitude for his work and dedication during his time at Real Madrid, where he has won 1 Champions League, 2 LaLiga titles and 2 Spanish Super Cups.’

The statement went on to add: ‘Real Madrid wishes him [Jovic] and his family all the best in this new period of his life.’ 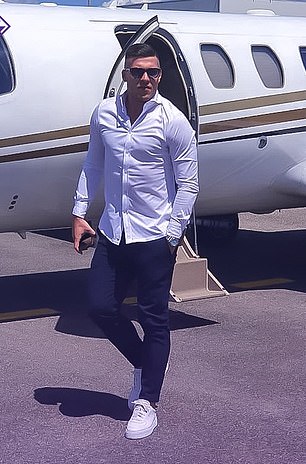 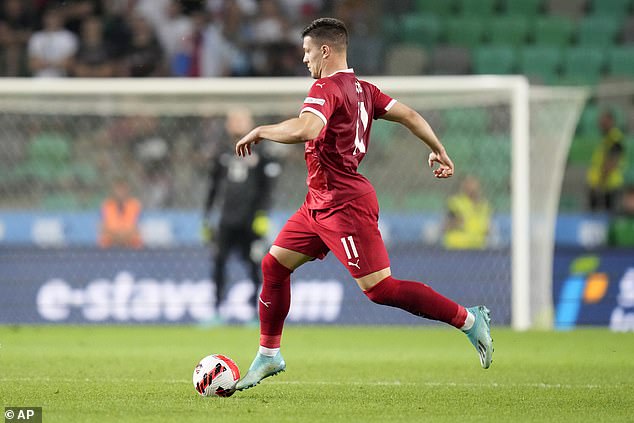 Fiorentina have agreed to sign Jovic on a permanent deal after Real Madrid made the decision to cut their losses with the 24-year-old.

The two clubs discussed a potential loan deal for Jovic but Real were eager to move on from Jovic and subsequently negotiated a 50 per cent sell-on clause instead.

Jovic is expected to fit straight into La Viola’s starting XI ahead of Arthur Cabral – with fans eager to see what their new signing can do.

Jovic will be hoping to help Fiorentina build upon their seventh place finish during the 2021-2022 campaign.