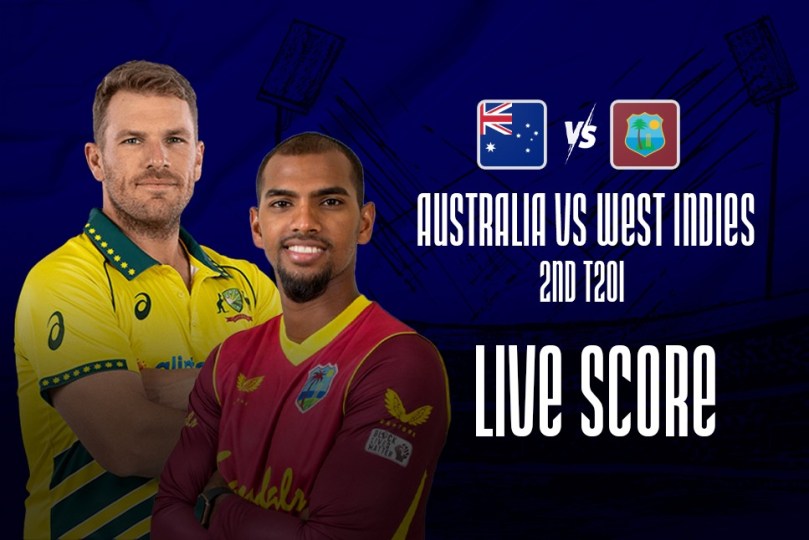 AUS vs WI LIVE Score: Toss coming up at 1:10: PM – Australia are set to cross swords with WestIndies in the…

AUS vs WI LIVE Score: Toss coming up at 1:10: PM – Australia are set to cross swords with WestIndies in the second T20I on Friday. Australia won the first T20I first by three wickets and have taken a 1-0 lead in the two-match T20 series. A win in the second T20I will enable a series win for Australia. West Indies will eye a comeback and hope to leval the series 1-1. Check Dream11 Top Fantasy Picks between AUS vs WI 2nd T20. Follow AUS WI 2nd T20 LIVE updates with InsideSport.IN & AUS vs WI LIVE Streaming on Sony Sports Network 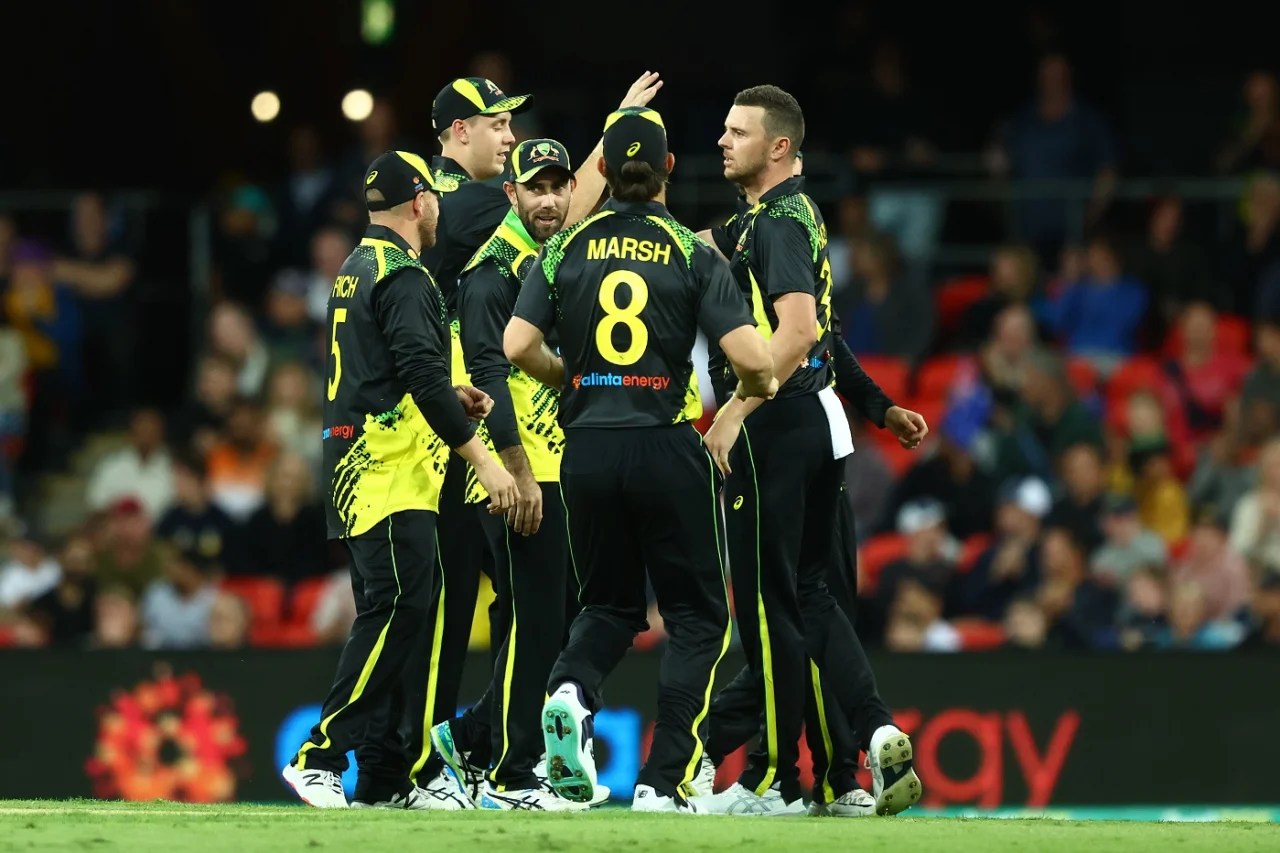 AUS vs WI Dream11 Prediction: Australia aim to seal the T20 series with a thumping performance – Australia were edgy in the first T20I against West Indies. In a smallish chase of 150, they lost seven wickets and struggled a lot. The only positive for Australia was the return to form of Aaron Finch. The skipper batted at number 4 and seemed at ease. Glenn Maxwell’s form is a huge concern for Australia. He has not crossed double figures in four innings. The all-rounder has registered three ducks as well.

On the other hand, West Indies will be aiming to deliver the knockout punch. They have lost nine T20I abroad in 2022. Their batting has been the main problem and they will like to get that sorted quickly.

The second T20I between AUS vs WI will be played in Brisbane. The pitch out here is good for batting as tall scores have been chased here.