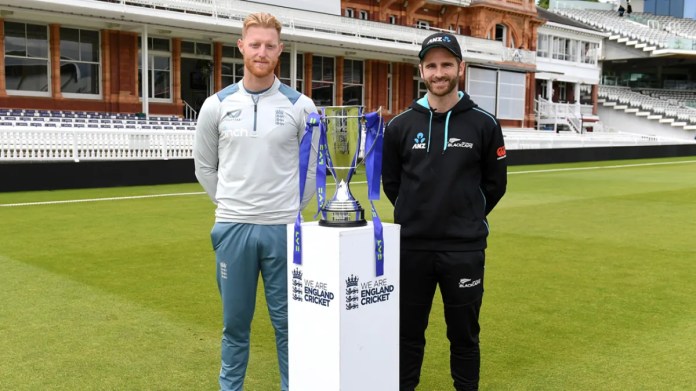 England Playing XI: The hosts have announced their playing XI before the game. Matthew Potts makes his debut. Jonny Bairstow, Ben Foakes both are included in the playing XI. Jack Leach gets the nod ahead of a fourth specialist seamer.

New Zealand Playing XI: Daryll Mitchell gets an opportunity in the middle order in place of injured Henry Nicholls. Trent Boult will miss out from the Kiwi line-up. New Zealand will have to take a call on his replacement in the XI. If they don’t opt for a fourth seamer, PERFECT-10 holder Ajaz Patel will be in contention.

Getting ready for England! Bowling coach Shane Jurgensen shares some insight into the team’s planning and preparation ahead of Thursday’s first Test against @englandcricket at the @HomeOfCricket 🏏

England vs NewZealand LIVE: England’s new Test skipper Stokes is a naturally attacking player. He likes to take on the opposition. 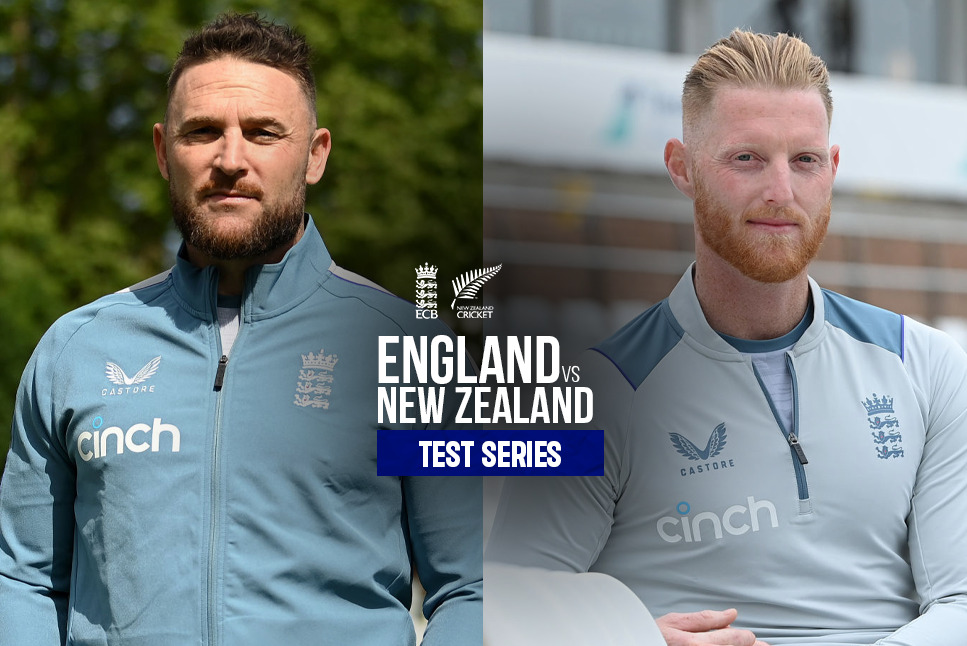 England’s premier fast bowlers James Anderson and Stuart Broad are also back and the duo would like to prove a point.

Middle-order in focus for New Zealand as they play the first Test without Ross Taylor – Meanwhile, the visitors will not have their most capped player Ross Taylor. Williamson and Tom Latham will now have to take ownership to score runs.

The visitors will also won’t have Trent Boult as he came he just reached England after playing the IPL final against Gujarat Titans. 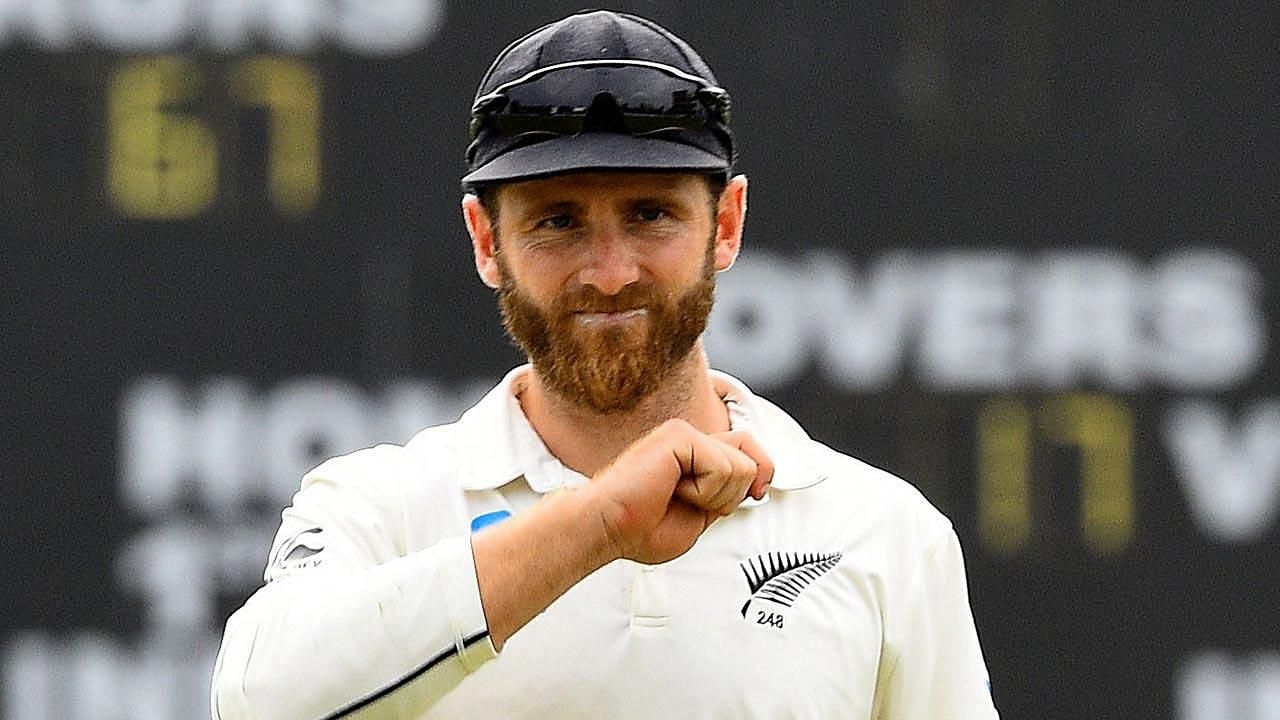 The first Test match will be at Lord’s Cricket Stadium. The pitch out here is assist pace bowlers due to swing on offer. James Anderson has taken the most wickets at this ground. He will again hold the key for England. The average first innings on this ground are 258 in the last five Tests.