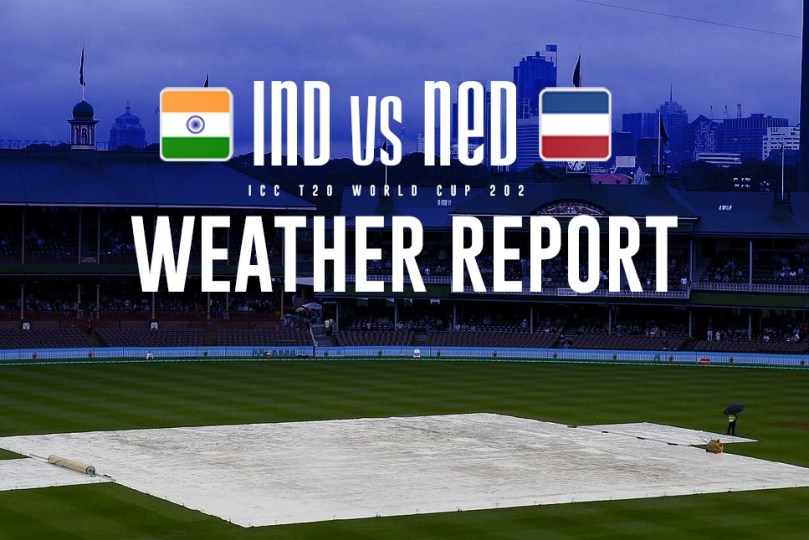 Sydney Weather Report – IND vs NED LIVE Streaming: Great News is coming in fron Sydney. The latest Weather forecast for Sydney is that despite of it being OVERCAST, Rain is unlikely pose problems for India vs Netherlands MATCH. The Rohit Sharma-led side are due to play Netherlands in Sydney on Thursday at 12:30PM. India will look to take full two points from the match and the same will ensure TOP SPOT for the team in SUPER-12 Points TABLE: Check the Sydney weather forecast for India vs Netherlands match. Follow ICC T20 World CUP 2022 LIVE Updates with InsideSport.IN & T20 WC LIVE Streaming on Disney+ Hotstar 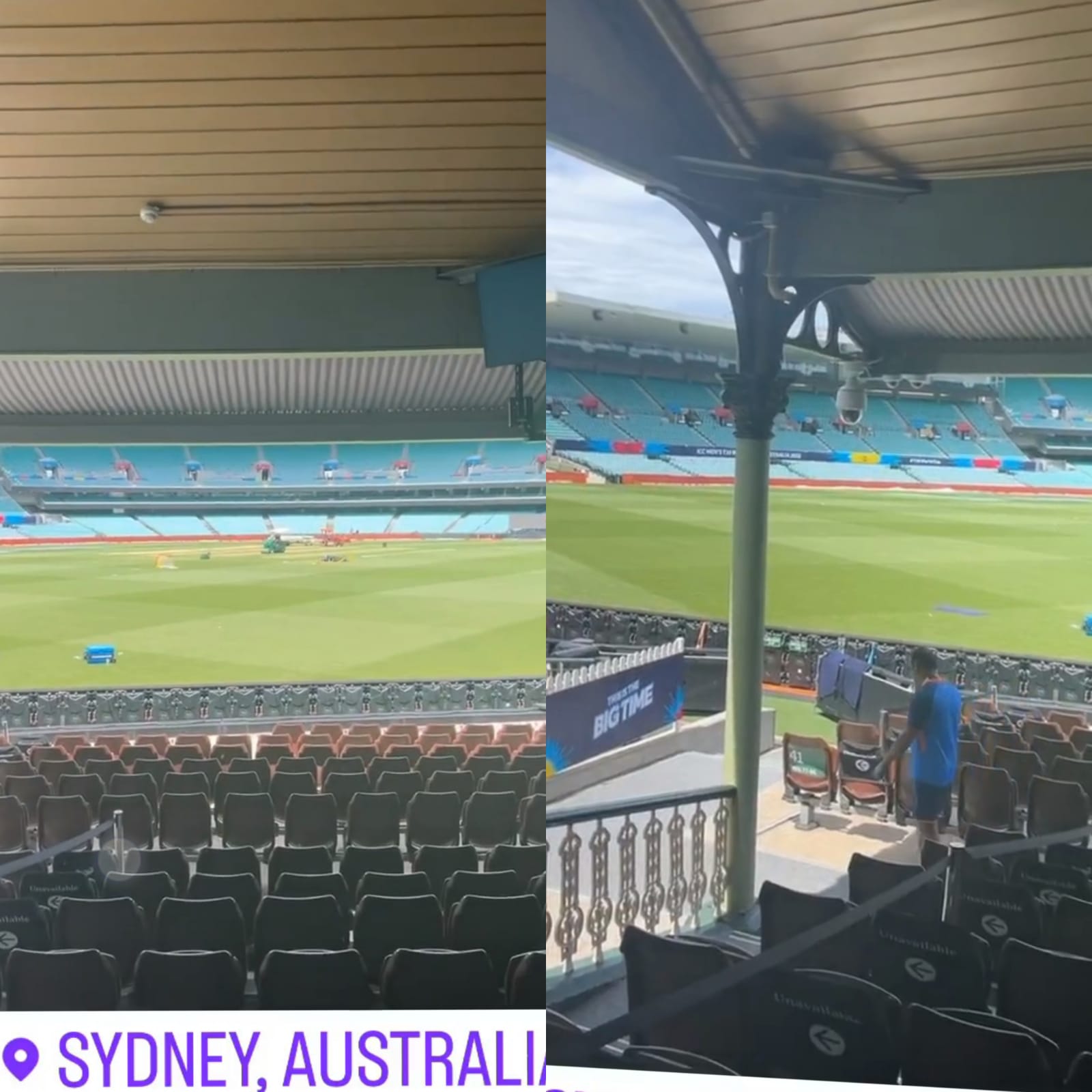 The weather predicted by the Australian MET Department for Thursday (October 27) is a bit better. As the weather will be cloudy, but it won’t rain during the day. 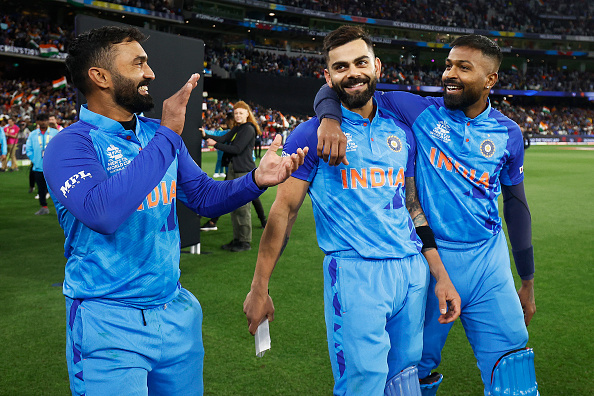 Live broadcast of the match will be available on the Star Sports Network in India.