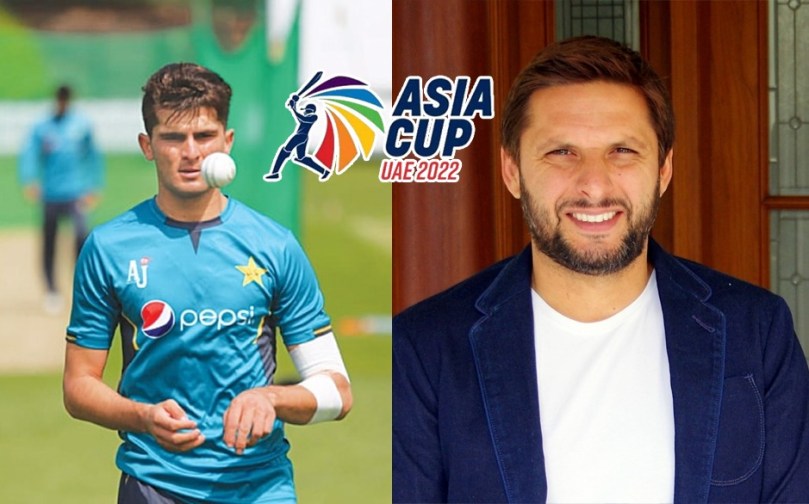 Asia CUP 2022: Pakistan received a massive blow just few days ahead of the India vs Pakistan Asia Cup encounter. On Saturday, Shaheen Afridi was officially ruled out of the continental competition due to knee injury. Former Pakistan captain Shahid Afridi is upset with the entire episode, and especially that injury took shape because of a dive during a recent Test match. Follow Asia Cup cricket live updates with InsideSport.IN.

The injury prevented Shaheen from competing in the Netherlands series, and now the Asia Cup. The player will also be fighting against time to be 100 percent fit for the T20 World Cup, which starts in October.

How did the player get injured? He suffered the knee injury during the Pakistan vs Sri Lanka first Test. It was the fourth day of the game that Shaheen dived while fielding, which led to the situation.

It is the manner in which Shaheen got injured that has disappointed Shahid, who did not want the player to dive and take risks.

A BIG MISS: With it, Pakistan will be missing his services throughout the Asia Cup. It is a huge setback for Pakistan team as they rely on him for making early breakthroughs. The speedster has the ability to make the ball talk both ways, which is a huge asset.

Now, they will have to rely on the likes of Haris Rauf and Naseem Shah to deliver the goods in the pace department.

Relief for India: With India starting their Asia Cup campaign against Pakistan, the absence of Shaheen comes as a huge relief. The Indian openers, including KL Rahul and Rohit Sharma were troubled in the last encounter with this swing.