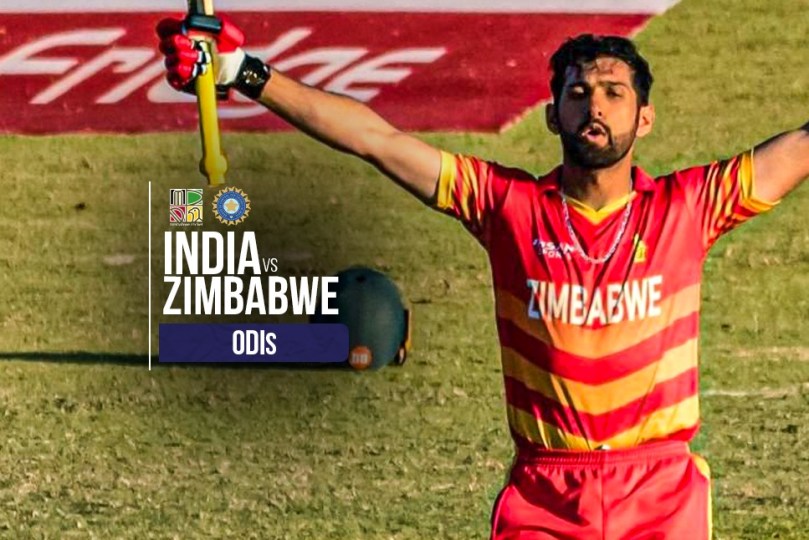 IND vs ZIM LIVE: T20 Globetrotter Sikandar Raza will be keen to continue his rich vein of form as he gears up…

IND vs ZIM LIVE: T20 Globetrotter Sikandar Raza will be keen to continue his rich vein of form as he gears up for the ODI series against India. Raza is Zimbabwe’s biggest trump card this series, with the Pakistan-born star having hit back-to-back centuries against Bangladesh to clinch a rare series win. Known for his big hits and part-time spin, Raza will hope to set the stage on fire and catch the eye of IPL scouts. Follow India vs Zimbabwe LIVE Updates on Insidesport.IN

Sikandar Raza is in the form of his life having obliterated the Bangladesh attack on all parts of the ground during the ODI and T20I series. The veteran now faces a stern test against a second-string Indian side led by KL Rahul in three ODIs before the Asia Cup later this month. Having been born and raised in Sialkot before moving base to Zimbabwe, Raza shunned the India vs Pakistan sentiment and said it is always about his team Zimbabwe. 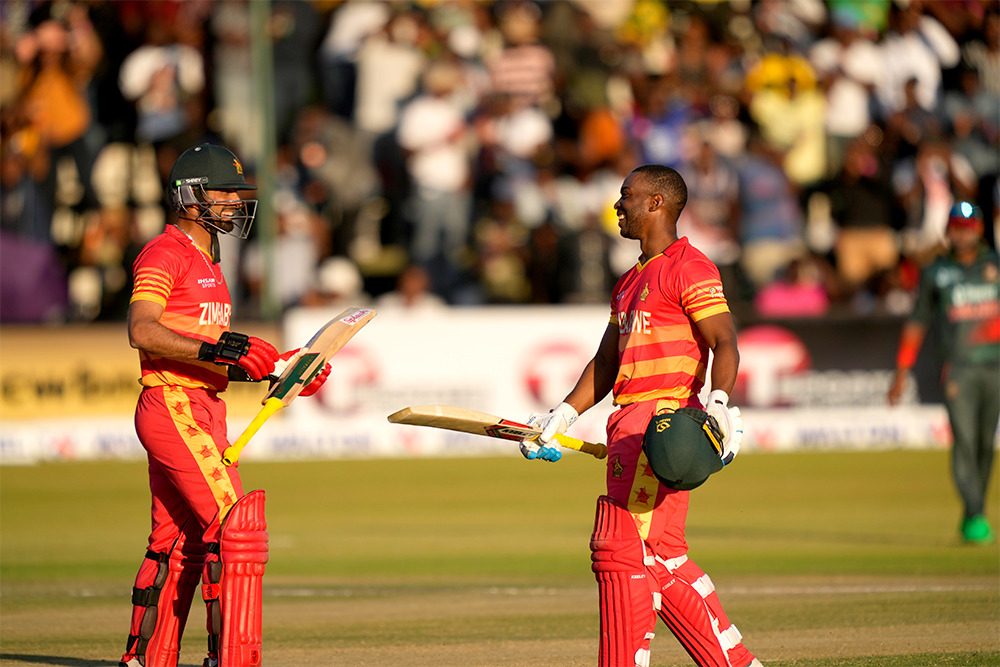 The 36-year-old was the top scorer in both ODIs and tT20Is against Bangladesh, scoring more than 370 runs in just six innings. His strike rate was particularly impressive in the ODIs as he smashed two tons, hitting 10 sixes across both innings.

Sikandar Raza remains hopeful of continuing his form into the India vs Zimbabwe series starting on August 18. The veteran added that Zimbabwe are always optimistic before every series and will analyse the Indian players before taking the field in Harare.

“Yes, it does help that we have had a few good series lately. So that makes us quite confident going into the India series. It’s going to be a quality, entertaining series. Let’s see how we take it from there. It’s a quality Indian attack. So all we have to do is try to execute our skills on the game day. Hopefully, our skills will outshine those of the opposition. That’s all that matters, ” Raza added.

A possibly good outing could see Raza catch the eye of the IPL scouts with the franchises now having stakes in various T20 Leagues around the world. The 36-year-old has featured in the PSL, the now-disbanded Mzansi Super League and the Bangladesh Premier League previously.