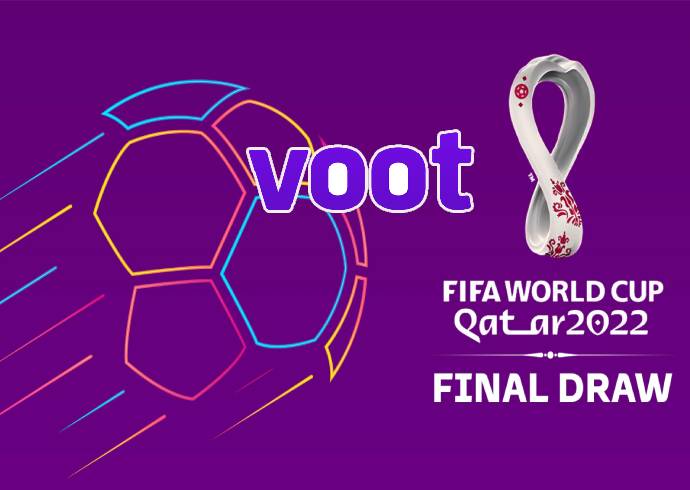 Senegal beat Egypt: Senegal win on penalties once again against Egypt to qualify for the World Cup 2022 in Qatar

In CONMEBOL, Peru finished 5th, just shy of the automatic places but still enough to book them a play-off spot, and they will face an AFC competitor – either Australia or the United Arab Emirates, who face each other on June 7.

The 32 teams that qualify for the World Cup are divided into four pots, each of which is comprised of eight sides. Teams will then be picked out from each pot and placed into eight groups. Pot 1 will be drawn from first, followed by Pot 2, Pot 3 and finally Pot 4.

In total, there are four seeding categories which are based on the FIFA rankings which will be published this year on March 31.

WHO WILL BE THE SEEDED NATIONS?

Scotland and Wales will be with the lowest-ranked seeds for the tournament. The seeding for nations who have qualified by the time of the draw will be determined by the FIFA rankings due to be published on March 31.

England are currently ranked 5th in the world, with Belgium, Brazil, France and Argentina the only countries above them. Portugal will be seeded, too.

Which means that England could be drawn in the same group as Germany – who are ranked 11th and in the pot of second seeds.

FIFA, meanwhile, revealed the three teams still fighting along the play-off path by the time of the draw will be treated as just one entrant. They will be placed in Pot 4, along with the lowest-ranked nations.