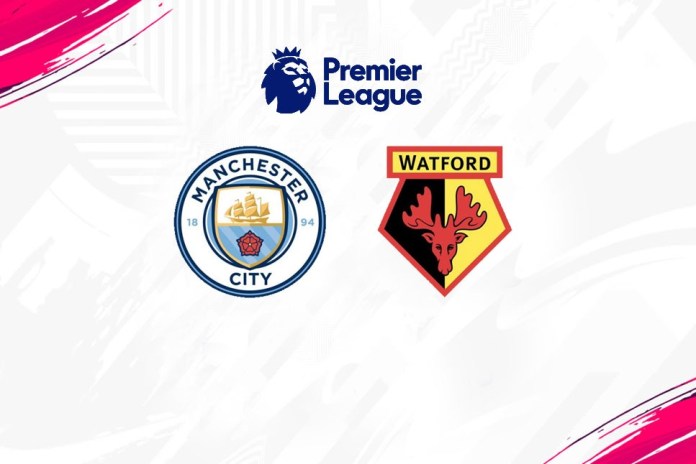 We visit the Etihad Stadium in our next @premierleague match.#MCIWAT 🔜 pic.twitter.com/kYX1JLYToY

Manchester City faces quite a few issues regarding the fitness and injuries of their players. Right-back Kyle Walker is expected to miss the game after picking up an ankle problem. Other defenders like John Stones and Nathan Ake also picked up some slight niggles during the match against Brighton.

However, the best news for the squad would be the return of Ruben Dias. The defender appeared on the bench against Brighton and could get a start against Watford.

The biggest problem that Guardiola can encounter is Kevin De Bruyne missing this encounter. Quite a few changes in the team can get a potential start likes of Jack Grealish, Gabriel Jesus and Oleksandr Zinchenko.

Watford too misses a couple of their important players are still out of contention for the upcoming fixture. These include the likes of players like Cucho Hernandez, Samuel Kalu and Francisco Sierralta.

The forward line of Watford is bound to have the likes of Emmanuel Dennis, Joao Pedro and Ismaila Sarr as Watford looks to take some points off the table toppers.

Man City vs Watford LIVE: When and where to watch the live streaming of Premier League matches?

When will Manchester City vs Watford kick off in the Premier League? – Date
MCI vs WAT match will be played on 23rd April 2022

What time will Manchester City vs Watford kick off? Time
MCI vs WAT will begin at 7:30 PM IST

Premier League: Who will be the Match official at the Etihad? Referee
Kevin Friend will be in charge of Manchester City vs Watford

Which TV Channel will telecast Manchester City vs Watford live?