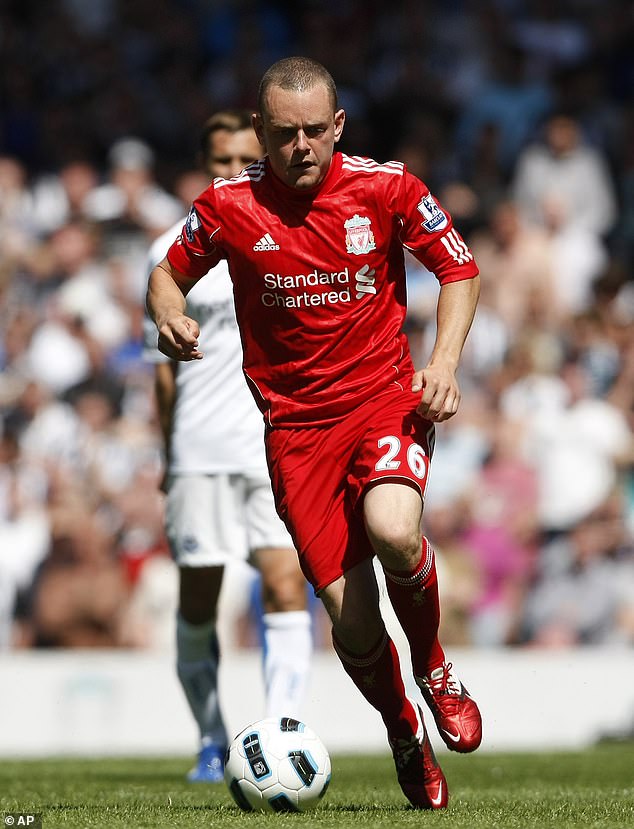 Remember me? Former Liverpool midfielder Jay Spearing returns to the club to work as a full-time Under 18s coach nine years after leaving for Bolton following 55 first-team appearances

Former Liverpool midfielder Jay Spearing is returning to the club to help coach the academy.

Spearing, 33, made 55 appearances for Liverpool’s first team between 2008 and 2013, before going onto play for Bolton Wanderers, Blackpool, and Tranmere Rovers.

He was released at the end of last season by fellow Merseysiders Tranmere, and will now take up a full-time role at the club where he began his career. 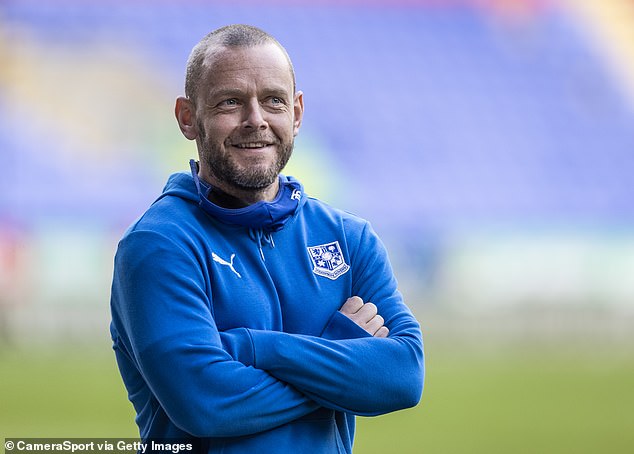 The midfielder departed Tranmere Rovers, where he was captain, at the end of last season

The midfielder has pursued a coaching career whilst playing in the Football League, and has been a regular at Kirby academy to help out to help out Liverpool’s youngsters.

He will now work alongside U18s manager Marc Bridge-Wilkinson and head of analysis Tim Jenkins.

He is also able to play for the U21 side when required.

As a player, Spearing captained Liverpool’s U18s to FA Youth Cup success in 2007 and started the 2012 League Cup final, where the Reds beat Cardiff on penalties. 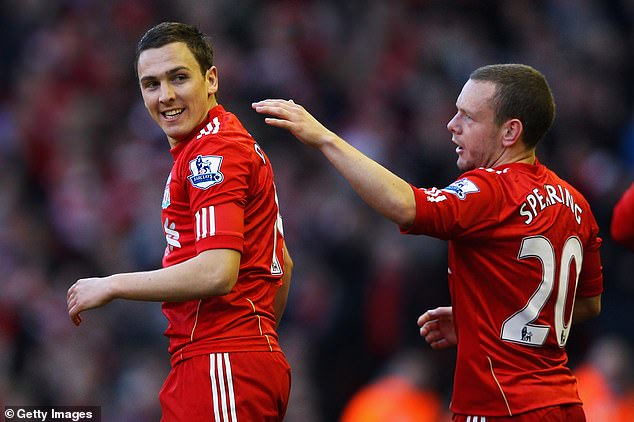 Spearing is returning to the club where he began his career, graduating Liverpool’s academy 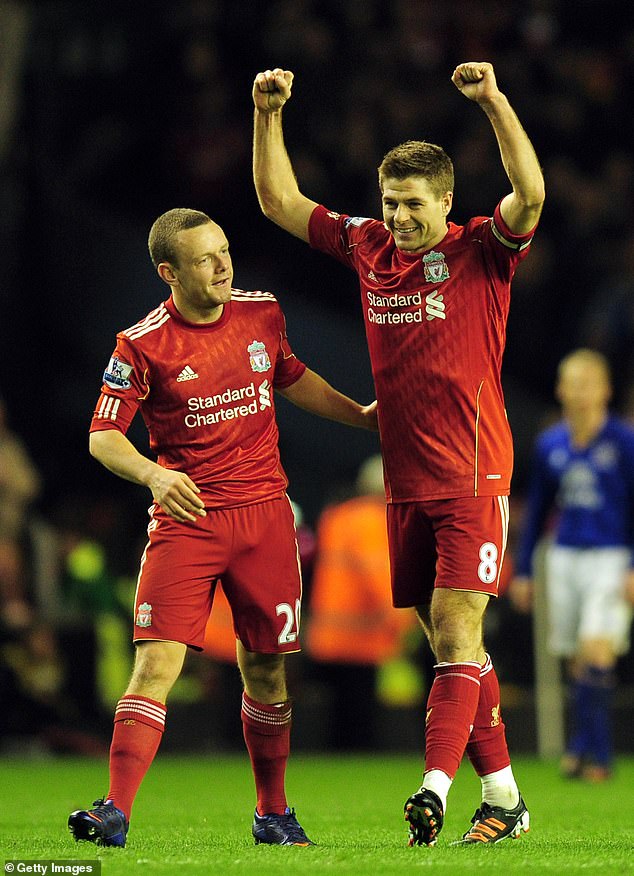 On Spearing’s return, Academy manager Alex Inglethorpe told Liverpoolfc.com: ‘It’s fantastic to welcome Jay back to the academy and he will work with the U18s as a full-time coach.

‘Jay will work with Bridgey and Tim and he will be actively involved on the training field with our young players.

‘He will also be eligible to play for the U21s to provide experience for the young players when we need him.

‘Jay is still quite young and the impact he can have around the U18s is invaluable because he is someone who lives and breathes this club.

‘More important, Jay has played across all four divisions, so I think he will be a really good addition for us.’