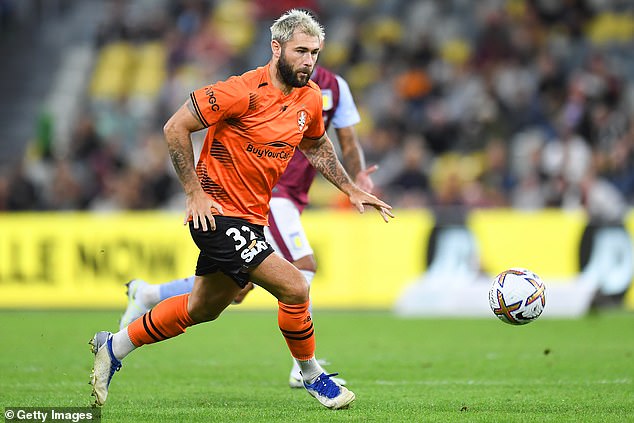 It took a while before Premier League outfit Aston Villa broke down the resistance of A-League Men’s side Brisbane Roar to secure a 1-0 win in their friendly on Wednesday.

Frustrated by a combination of stout Roar defending and a lack of creativity at North Queensland Stadium, England youth international Cameron Archer secured a frustrating but deserved win for Steven Gerrard’s side with a 76th-minute strike.

With the two-game Queensland jaunt now complete, the Villans head west for a game against Manchester United at Perth Stadium on Saturday.

The Roar will now turn their attention on an Australia Cup meeting against NPL Victoria side Heidelberg United on July 27.

Belying the friendly nature of the game, Tom Aldred was briefly forced from the field in the 15th minute after a late challenge from Lucas Digne left the Roar captain bleeding and the Frenchman lucky not to receive his marching orders.

Jez Lofthouse subsequently produced Roar’s best chance of the game in the 18th minute when he cut inside and shot just wide after his side transitioned quickly. 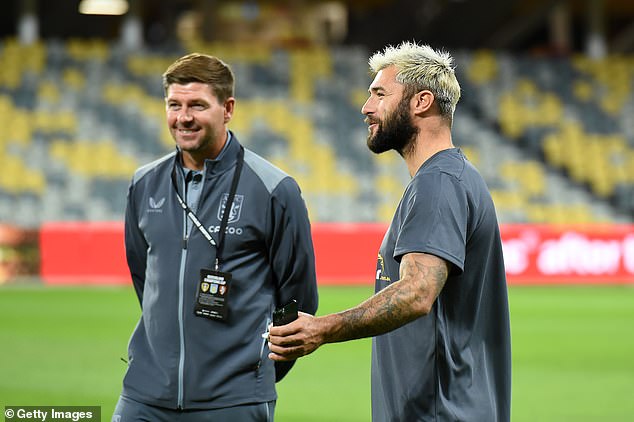 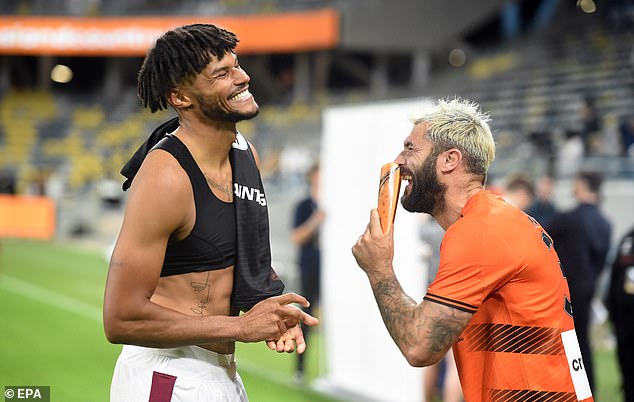 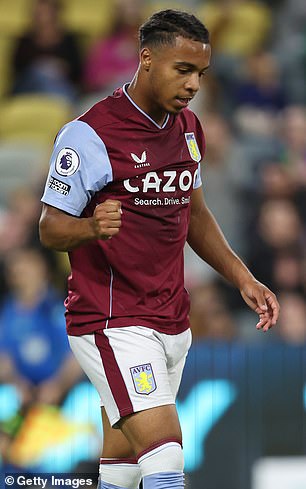 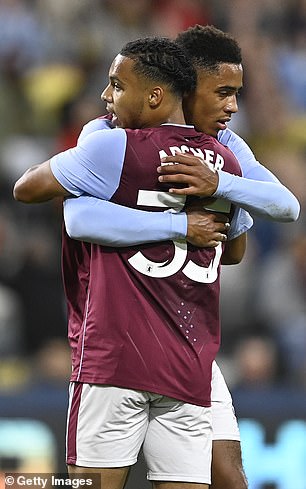 With his side opening their Premier League season against Bournemouth on August 7, Gerrard rotated his squad heavily at the half but the new bodies found themselves as frustrated as their predecessors against an embedded defence.

Roar brought former Southampton striker Charlie Austin on for his debut in the 69th minute in an attempt to find a spark.

However, he could only watch as Villa finally made their breakthrough when a cross sneaked through to Archer who deposited it into the bottom corner.