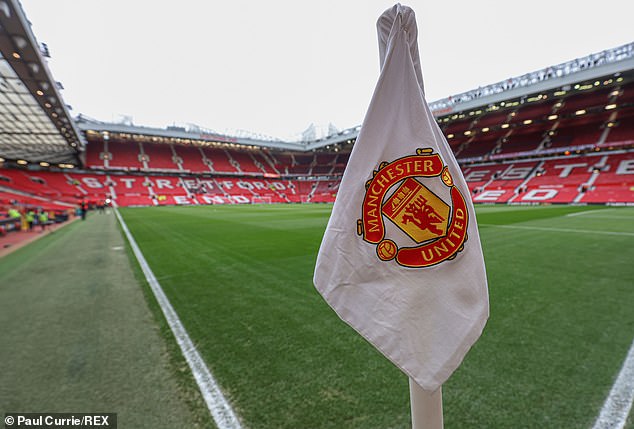 Four people are arrested after disorder in the West Ham end during their Premier League defeat at Manchester United with police making arrests on suspicion of assault, drink and drug offences

Police made four arrests on Saturday after disorder in the West Ham section during their trip to Manchester United in the Premier League, with officials confirming that two other men were also detained.

The Hammers lost 1-0 at Old Trafford and police responded to disorder in the away end during the clash between the contenders for European football.

In a statement reproduced by the MEN, Greater Manchester Police said: ‘Four arrests were made and they all remain in custody. 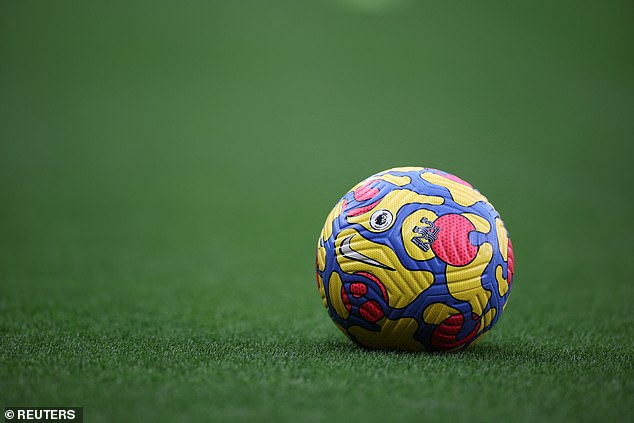 ‘Two other men were detained and will be summonsed at a later date for football-related offences.’

The travelling contingent took an allocation of 3,173 tickets at United’s 76,000-capacity home.

United striker Marcus Rashford scored the last-gasp only goal of the game as United reversed their 1-0 defeat to the visitors at Old Trafford earlier this season.

That could mean West Ham end the weekend as low as seventh, depending on Arsenal and Tottenham’s results in the Premier League on Sunday.