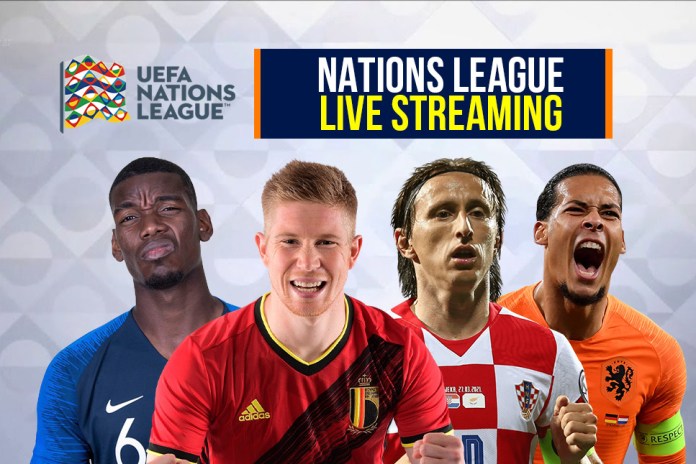 All you need to know about the 2022/23 UEFA Nations League, Important Dates, Key Fixtures, Live Streaming, Format and more

Which country are you backing to lift 🏆 this time? 🤔

Didier Deschamps’s side beat Spain in last year’s final to lift the trophy, but Denmark went out in the group stage, finishing second in League A Group 2 behind Belgium.

Netherlands have played out 1-1 draws with Belgium in their last two matches, both of which have been friendlies, but they have not met in a competitive fixture since the 1998 World Cup, drawing 0-0 in the group stage.