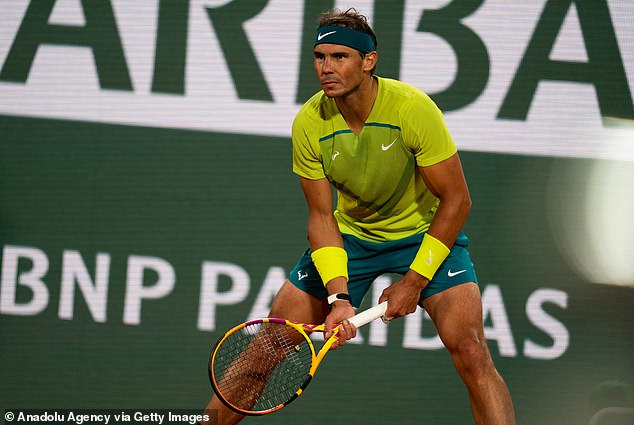 Tim Henman believes Rafael Nadal’s biggest challenge against Alexander Zverev at the French Open will be mental rather than physical.

The Spaniard, who turns 36 on Friday, faces another huge test of his fitness when he takes on 25-year-old world number three Zverev in the semi-final. 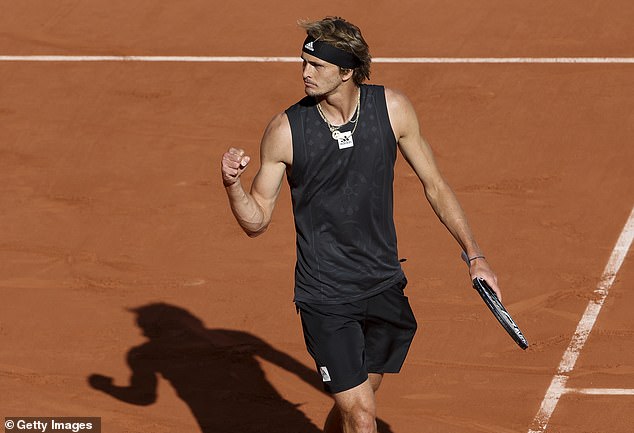 ‘Let’s wind the clock back to when we saw him walking off the court having lost to Denis Shapovalov and he was limping in Rome.

‘Then 10 days later he’s in this tournament playing incredible tennis, he had to really pull it out of the bag against (Felix) Auger-Aliassime to go the five sets. 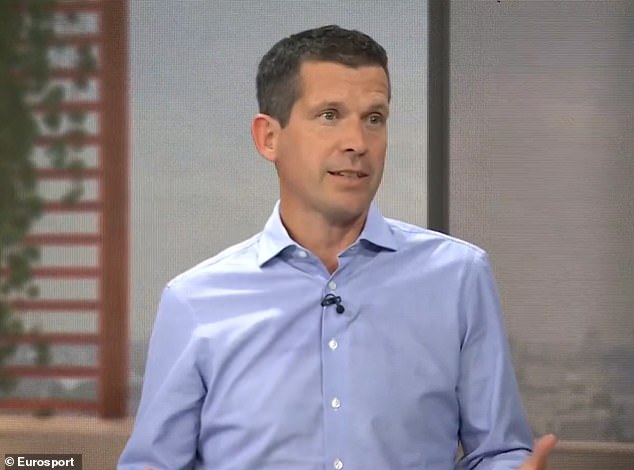 ‘We know he’s not getting any younger, but then to recover and to go up against Djokovic – one of his greatest rivals, the number one player in the world – and put in a performance like that, not only the quality of the tennis but his attitude, the physicality for four hours and 12 minutes, it’s incredible.

‘There’s going to be a physical challenge, but it’s also a mental challenge because normally when Rafa beats Djokovic in a grand slam it’s the final and he gets handed the trophy, but that was the quarter-finals.

‘So yes, he does have two days to recover, but this is going to be a tough test even for Rafa.’