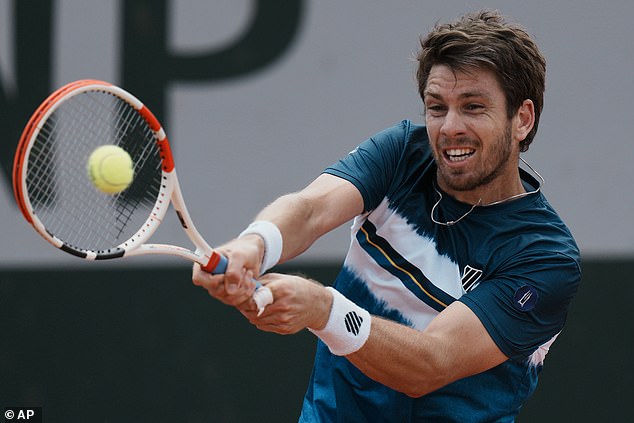 Cameron Norrie kept the British flag flying at Roland Garros as he marched into the third round of the French Open.

Emma Raducanu’s exit meant the British contingent in the singles was reduced to two by day four, but World No 11 Norrie had few problems negotiating his way past Australian qualifier Jason Kubler in straight sets.

Efficiency was key as Norrie, a self-confessed ‘grinder’ on this surface, worked his way into a comfortable two-set lead.

Kubler, a debutant in the main draw in Paris, got the merest sniff of a potential comeback with a break at the start of the third.

But Norrie broke back, at the fifth time of asking in a marathon fifth game, and duly wrapped up a solid 6-3 6-4 6-3 victory in two and a half hours.

The 26-year-old will face Russian Karen Khachanov, the 21st seed, next as he bids to reach the fourth round of a grand slam for the first time.

British No 2 Dan Evans takes on Sweden’s Mikael Ymer on Thursday in his second-round match. 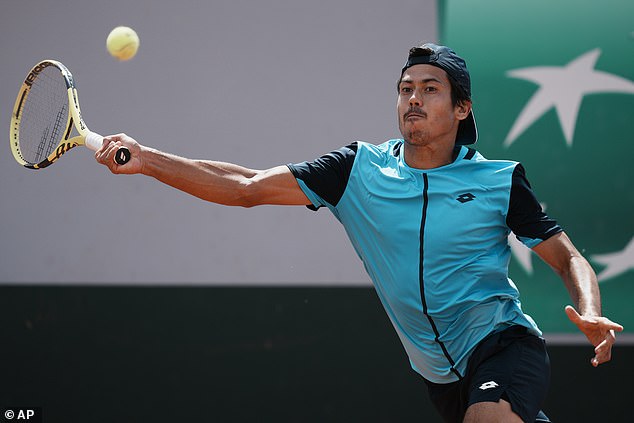 The Brit beat Australian qualifier Kubler, who was a debutant in the main draw, in straight sets