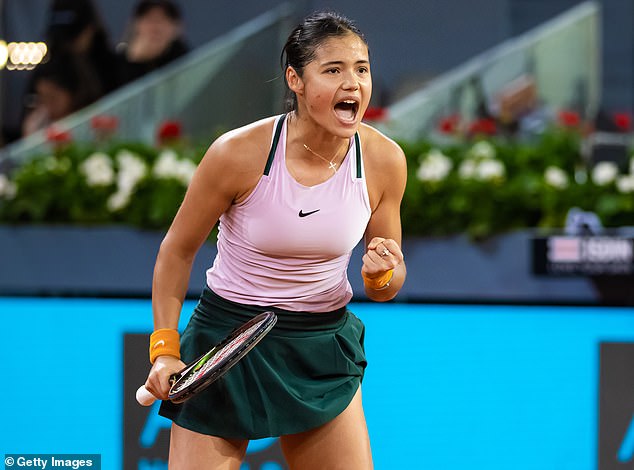 By Oliver Salt For Mailonline and Pa Sport

Raducanu is gearing up for her first Roland Garros campaign, having burst onto the scene at Wimbledon last year before claiming a historic victory in the US Open two months later.

In her debut outing at the famous clay tournament, the 19-year-old will be pitted against a qualifier with a potential second-round clash against Aliaksandra Sasnovich or Wang Xinyu in store for the winner.

Watson, 30, is heading into her 10th campaign at the French Open, where she has only ever made it as far as the second round.

As for Dart, 25, like Raducanu she is set to compete at Roland Garros for the very first time, having been dumped out of the qualifying rounds in the last two years.

All British eyes will be on Raducanu in the women’s singles, nevertheless, as she eyes more history nine months on from her heroics at the US Open. 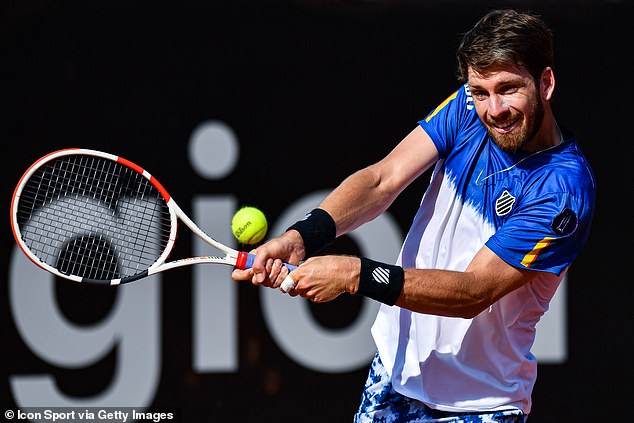 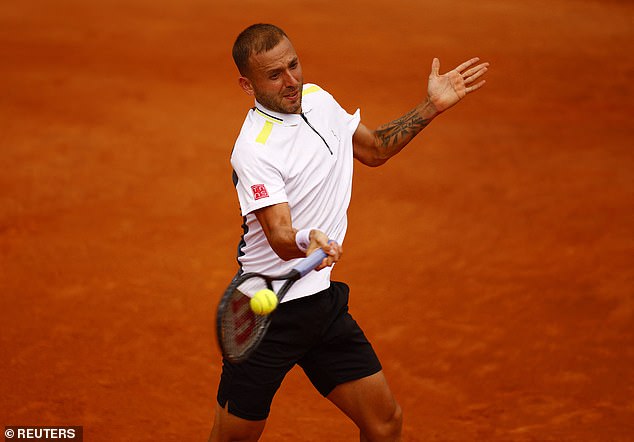 The teenager has suffered a difficult start to 2022, crashing out in the second round of the Australian Open and recently slumping to early exits in the Madrid and Italian tournaments.

Tennis greats Novak Djokovic and Rafael Nadal could also lock horns in the quarter-finals of the French Open.

The pair have won 15 of the last 17 titles at Roland Garros between them, with Nadal claiming 13 of them but losing to Djokovic in the semi-finals last year.

An unbalanced draw saw Carlos Alcaraz, widely considered the most likely challenger to Djokovic and Nadal, also placed in the top half and a potential semi-final opponent for either of the two veterans.